December 9, 2022 1 min read
By using our website, you agree to the use of our cookies.
Learn more Got it!
> IT NEWS & UPDATES > Here’s Everything You Need To Know About Wi-Fi 6E 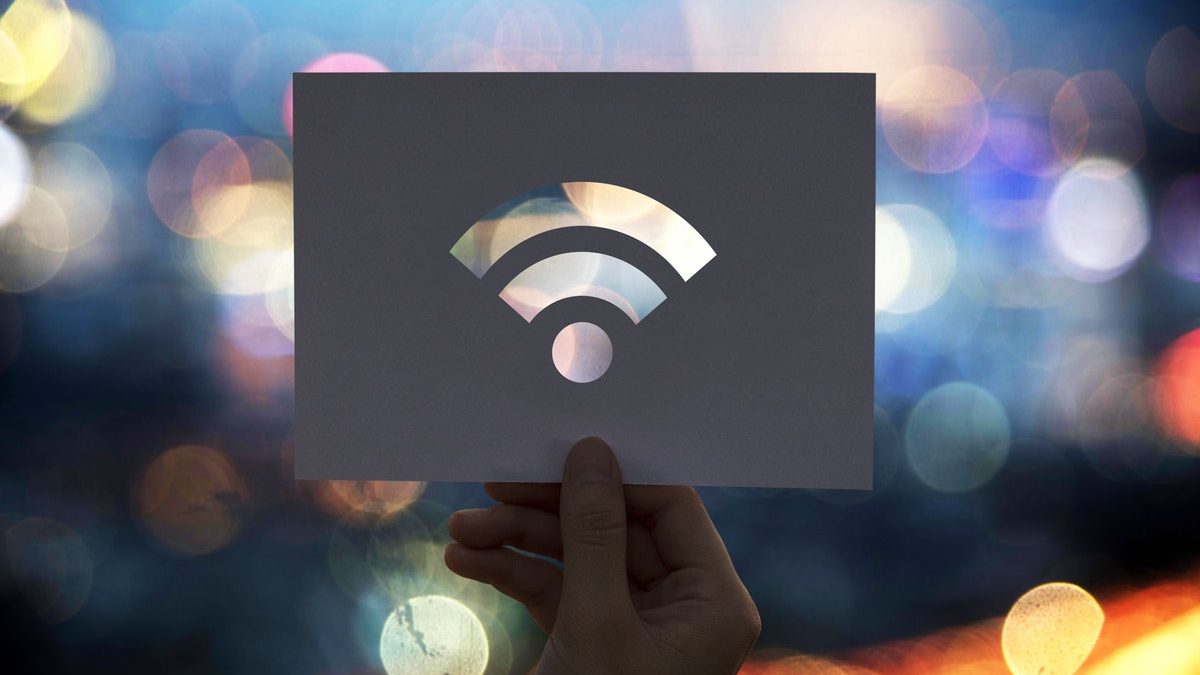 Here’s Everything You Need To Know About Wi-Fi 6E

The Wi-Fi Alliance has said Wi-Fi 6 devices capable of making use of the 6GHz band will be branded with the Wi-Fi 6E name. Wi-Fi 6 and previous generations of Wi-Fi use the 2.4 GHz and 5 GHz radio bands. A “Wi-Fi 6E” device is one that is capable of operating on the 6 GHz band, too.

The 6 GHz spectrum should work similarly to WiFi 6 over 5 GHz but offers additional non-overlapping channels. As the Wi-Fi Alliance puts it, Wi-Fi 6E allows for “14 additional 80 MHz channels and 7 additional 160 MHz channels.” These channels wouldn’t overlap with each other, which will help reduce congestion, particularly in areas where lots of networks are operating.

“6GHz is well suited to facilitate Wi-Fi’s continued growth in these areas due to its adjacency to 5GHz where Wi-Fi already operates, greater availability of wider channel sizes, and accessibility to clear spectrum with less interference from legacy Wi-Fi 4 or Wi-Fi 5 devices,” the alliance said.

“Wi-Fi 6E devices will leverage wider channels and additional capacity to deliver greater network performance and support more Wi-Fi users at once, even in very dense and congested environments.”

The numbers make a difference (2.4GHz travels farther, but 6GHz delivers data faster), but what really matters isn’t the specific frequencies being used, but how large a swath of airwaves is available. And that’s why 6GHz is particularly exciting: this new band quadruples the total space available to traditional Wi-Fi.

On an immediate level, it means that if you’re the first person in your apartment building to get a 6GHz router, you’re going to be living large as far as connectivity goes because no one will be competing with you. But even once 6GHz routers become more common several years from now, the hope is that the more spacious spectrum will allow for signals to remain faster and stronger than the ones we use today.

The first wave of devices using 6GHz Wi-Fi is expected in the final quarter of 2020, according to Robinson. But deployment should really kick off in early 2021 when the Wi-Fi Alliance begins offering a certifications program for Wi-Fi 6E devices.

Manufacturers have been preparing for this moment. Already, the chipmaker Broadcom has announced a Wi-Fi 6E mobile chip. Qualcomm has said that it’s ready to support 6GHz Wi-Fi in next-gen wireless products. And Intel said it’ll have chips ready for January 2021.

Here’s How To Cancel, Pause, or Restart A Subscription On Google Play