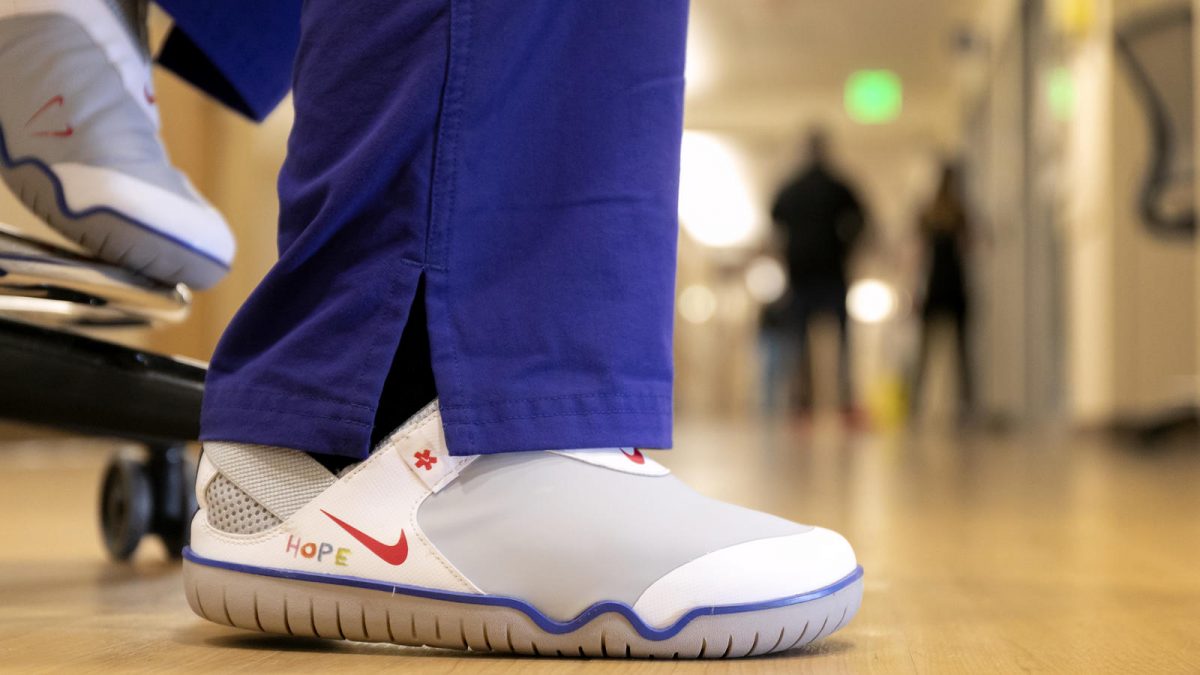 Nike Will Donate 30,000 Pairs Of Shoes To Health Care Workers

Nike is donating 30,000 pairs of shoes — specifically designed for healthcare workers — to health systems and hospitals in cities across the United States. The Air Zoom Pulse, which was released in November 2019, is the company’s “first shoe designed for the healthcare athlete, an everyday hero,” Nike said in its announcement on Monday.

“The effort is led by messages of gratitude to healthcare professionals. From one athlete to another, Nike athletes recognize the physical and mental resilience of healthcare athletes,” the company said.

Hospitals across Europe – including Barcelona, Berlin, London, Milan, Paris and Belgium – will receive an additional 2,500 pairs, according to the statement.

About 95,000 pairs of soccer socks will also be delivered to health care workers in Los Angeles and New York City, the company said.

How To Use WhatsApp’s New Coronavirus Fact-Checking Chatbot