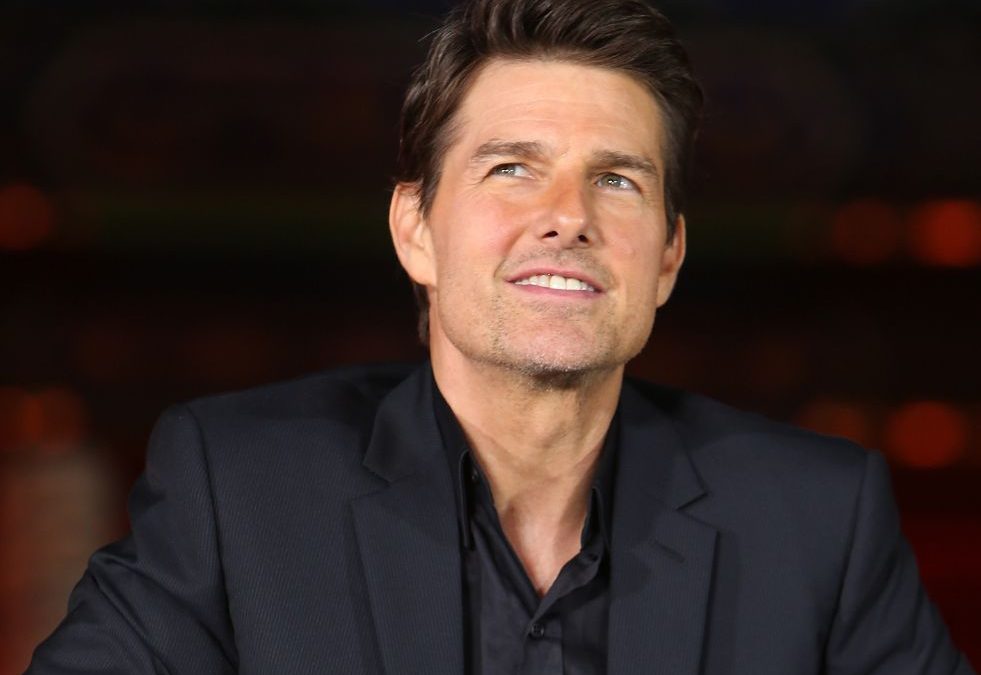 NASA said Tuesday it is working with Tom Cruise to film a movie on the International Space Station, but details on the arrangements are scarce.

The news that Cruise was in talks with to shoot an action-adventure film on the space station was first reported Monday by Deadline, which said the actor is working with SpaceX on the project.

NASA Administrator Jim Bridenstine tweeted Tuesday that the agency is “excited to work Tom Cruise on a film aboard the space station. We need popular media to inspire a new generation of engineers and scientists to make NASA’s ambitious plans a reality.”

NASA is excited to work with @TomCruise on a film aboard the @Space_Station! We need popular media to inspire a new generation of engineers and scientists to make @NASA’s ambitious plans a reality. pic.twitter.com/CaPwfXtfUv

Neither NASA nor SpaceX has confirmed SpaceX’s involvement in the film, and the Deadline report didn’t mention the ISS. But the first-ever launch of astronauts to the International Space Station aboard a SpaceX spacecraft is set for May 27, Bridenstine said last week. No mention was made of Cruise or when he might board a spacecraft.

Nike Will Donate 30,000 Pairs Of Shoes To Health Care Workers