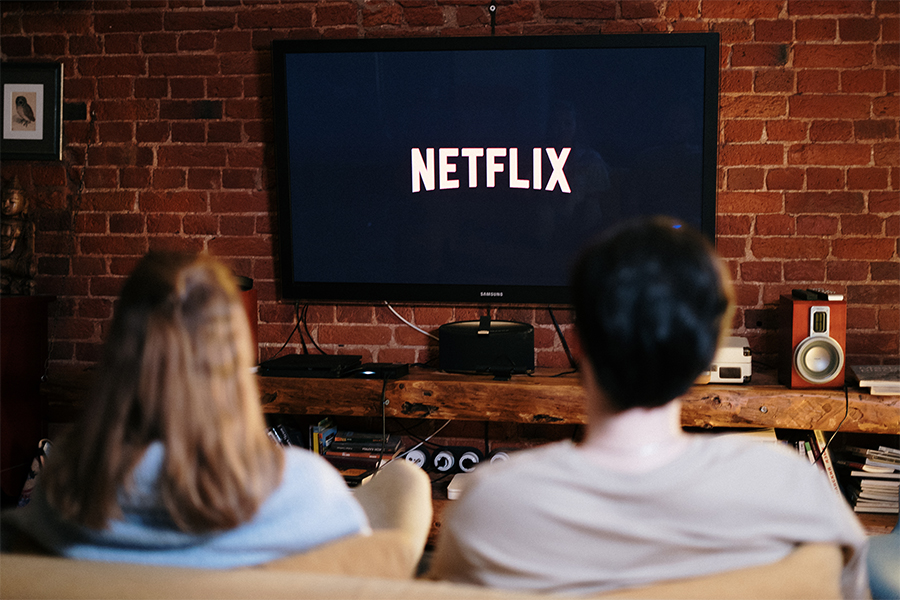 The streaming giant Netflix has launched a worldwide test of “Shuffle Play,” a feature for indecisive subscribers that starts streaming a random title based on their viewing history or playlists, Variety Reports.

The idea, of course, is to provide yet another way to encourage Netflix users to watch more content on the service — even if they don’t know what, exactly, they want to watch — and potentially get hooked on a new TV show or movie. Currently, “Shuffle Play” is being tested only on connected-TV devices.

“The purpose of the test is to make it easier for members to find something to watch,” a Netflix spokesperson said. The company plans to use the findings from the test to eventually roll out a “shuffle” feature permanently on Netflix: “The hope is to absolutely productize something,” the rep said.

Netflix’s newest shuffle test was first reported by TechCrunch, which spotted several user posts on social media about the feature, including this one:

“Shuffle Play” is one of multiple content-discovery features that Netflix has introduced to spur more viewing, as TechCrunch noted.

One of those has been Netflix’s autoplay of previews when you’re browsing the menu — which the streamer finally conceded was pretty irritating to many people. This past February, it added the ability for viewers to disable autoplay of previews. “Some people find this feature helpful. Others not so much,” Netflix said on Twitter in announcing the change.

READ
Microsoft To Buy Speech-Recognition Firm Nuance For $16B: Report
IT NEWS & UPDATES