February 7, 2023 2 min read
By using our website, you agree to the use of our cookies.
Learn more Got it!
> GADGETS > Huawei P20 Pro Triple Camera : Everything You Need To Know 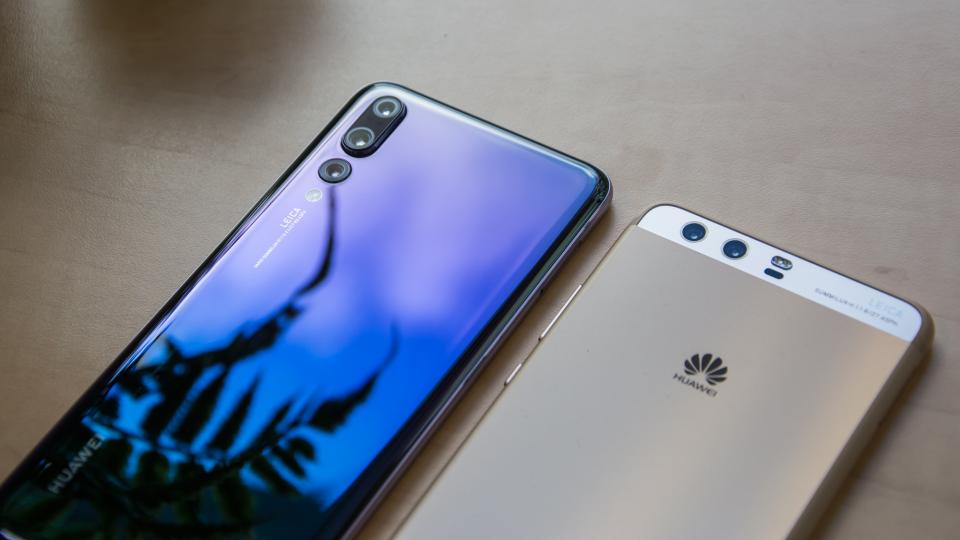 The Huawei P20 Pro boasts one of the best cameras ever put in a smartphone, and learning how to exploit it best is a real joy. But if you’re a newcomer to Huawei phones, or to flagship camera phones in general, it can be a little daunting to start out. We don’t want you to feel this way, as once you start, learning how to get the most from it is a pleasure.

To help you, we’ve got tips on how to use the Huawei P20 Pro’s most exciting camera features, taking the intimidation out of using it for the first time, and getting you on the path to creativity and enjoyment quickly.

There are two key rules to remember about night mode on the P20 Pro. The first is: Don’t be afraid to use it. The second: Don’t only use it at night. Let’s address each rule in turn. Night mode takes photos with a 6-second shutter speed, which under normal circumstances would require the use of a tripod, or risk incredibly blurry pictures. The P20 Pro uses artificial intelligence and some excellent stabilization techniques to eliminate blur — yes, eliminate — when shooting hand held.

You’ll need to readjust your thinking at first, because it goes against everything you may have learned from cameras in the past. But it really works. The results are often startling, and scenes shrouded in darkness in real life appear to have been floodlit when photographed with the P20 Pro.

To find night mode on the P20 Pro, open the camera app and slide the mode selector above the shutter release to the right. When you’ve lined up your shot, tap the shutter release to take the photo and the phone automatically sets the timer. You just have to hold the phone in one place while it takes the shot. Don’t worry about remaining entirely rigid, but definitely don’t wobble about too much — it won’t work while in a moving vehicle, for example.

It’s also possible to manually adjust the ISO and shutter speed yourself, using the two icons on the bottom left and right of the viewfinder in portrait orientation, but we’d leave this alone until you’re comfortable with the feature and its ability.

Using zoom on a smartphone used to be a cardinal sin, as it considerably downgraded the quality of your photo, but not so on many modern phones. The Huawei P20 Pro’s zoom mode goes way beyond the 2x zoom on the iPhone X and Galaxy S9, managing up to 5x zoom without quality loss. It does this by using a combination of optical zoom from its multiple lenses, and artificial intelligence to enhance and stabilize the image.

This feature can be found by opening the camera app, swiping the mode selector to the More option, then tapping Slow-mo. Oddly, it’s not part of the video mode, so don’t look for it there. Slow-motion video modes aren’t new, but the P20 Pro stands apart by having a 960 fps setting, giving much more detailed, slower video than many competing phones. This is at 720p resolution, however, meaning they may not look as crisp as you hoped. You can increase the resolution, but the frame rate will suffer. To get 1080p, the frame rate will be 120 fps, so the action won’t be so slowed down. Change it by tapping the 32x icon on the right of the screen. You get the 4x mode, and the 8x mode, which shoots at 240 fps and 720p.

Successfully shooting eye-catching slow motion video is about patience, timing, and luck. Not everything makes a good slow-mo video, but anything with fast, random movement is a good bet. The thing to remember most is to experiment outside. The slowed down shutter doesn’t enjoy artificial lighting, which introduces a strobe-like effect to slow-mo videos taken indoors.

It takes practice to shoot them well, and it takes luck to be in the right place at the right time. When you get it right, the results can be spectacular.

The Huawei P20 Pro has three camera lenses, one of which shoots only in monochrome, just like previous Huawei phones with cameras co-engineered by Leica. The photos it takes look better, sharper, and more detailed than those achieved by applying a filter, as you would on any other camera phone to get a black-and-white look.

There are four modes: Normal, Aperture, Portrait, and Pro. The Aperture adds a blurred background effect to your photos, while Portrait is suited to taking pictures of people. The Pro mode lets experienced photographers play around with the settings. If you want to zoom in on a subject, it’s not possible in Normal mode, but switch to Aperture or Portrait and you get a zoom up to 3x added.

If you want to hide the menu showing the different modes, which makes framing photos much easier as they obscure part of the viewfinder, tap the circular icon split into two on the bottom right of the screen in portrait mode. If you’re keen to see what monochrome mode can do, we have got a separate guide on taking spectacular monochrome photos.

Huawei introduced the Neural Processing Unit (NPU) in the Mate 10 Pro, which brings artificial intelligence processing onto the device, instead of solely in the cloud, speeding tasks that use A.I. up considerably. One such task is image and scene recognition, used extensively in the P20 Pro’s camera.

Point the camera at something that falls under the 19 categories of scenes recognized by the P20 Pro — anything from a blue sky to a cat — and a message will appear at the bottom of the viewfinder, alerting you the A.I. is about to change the camera parameters to suit the scene. After a few moments, the icon will change to say “Blue Sky” or the mode it has chosen, with an “X” alongside it. Tap the X to dismiss the A.I.’s advice, and shoot on auto.

If you’d rather the A.I. never interfered, tap the Settingscog in the top right of the screen in portrait orientation, then scroll down to find Master A.I. The switch should be on by default, but tap it to turn it off. The A.I. won’t change any of the settings again, and there’s no way to prompt it aside from turning the Master A.I. back on.

That’s almost it for our Huawei P20 Pro camera tips, but the biggest piece of advice we can give is to get out and experiment with the P20 Pro’s rewarding and fun-to-use camera.