February 7, 2023 2 min read
By using our website, you agree to the use of our cookies.
Learn more Got it!
> IT NEWS & UPDATES > Huawei Has Announced Its New Operating System ‘HarmonyOS’ 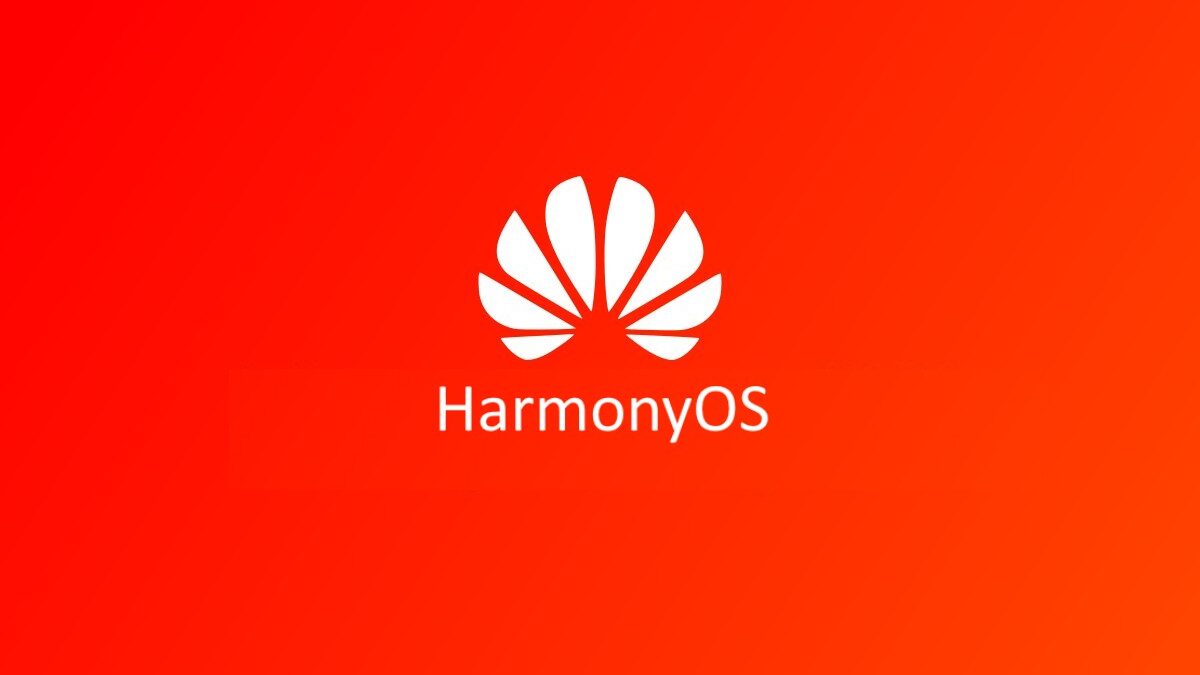 Huawei has officially announced HarmonyOS, the operating system it was rumored to be developing to replace its reliance on Android. In China, the software will be known as Hongmeng.

The company says the operating system, a microkernel-based distributed OS, can be used in everything from smartphones to smart speakers, wearables, and in-vehicle systems to create a shared ecosystem across devices. The operating system will be released as an open-source platform worldwide to encourage adoption.

In a statement, the CEO of Huawei’s consumer business group, Richard Yu, says that HarmonyOS is “completely different from Android and iOS” because of its ability to scale across different kinds of devices. “You can develop your apps once, then flexibly deploy them across a range of different devices,” the CEO says.

Huawei plans to launch HarmonyOS on “smart screen products” later this year, before expanding it to work on other devices, like wearables, over the next three years. The first of these products will be the Honor Smart Screen, which is due to be unveiled on Saturday.

Huawei has yet to explicitly say what constitutes a “smart screen” device, but Reuters previously reported that the OS would appear on a range of Honor smart TVs. The focus for the operating system will be products for the Chinese market at first, before Huawei expands it to other markets.

HarmonyOS now has an official name, but it still has some major hurdles to overcome. Huawei is expecting developers to recompile their apps for this new operating system, with the ability to code once and deploy across multiple devices with different screen layouts, interactions, and more.

Huawei says developers can compile a range of languages into machine code in a single environment, but it’s unclear exactly how easy that will be for developers. There are a lot of big promises here, but it’s going to be an even bigger challenge to build an app ecosystem to rival both Android and Android Open Source Project (AOSP).

Via huawei
IT NEWS & UPDATES

What is Facebook’s Secret Messages | How Safe is Secret Conversation ?