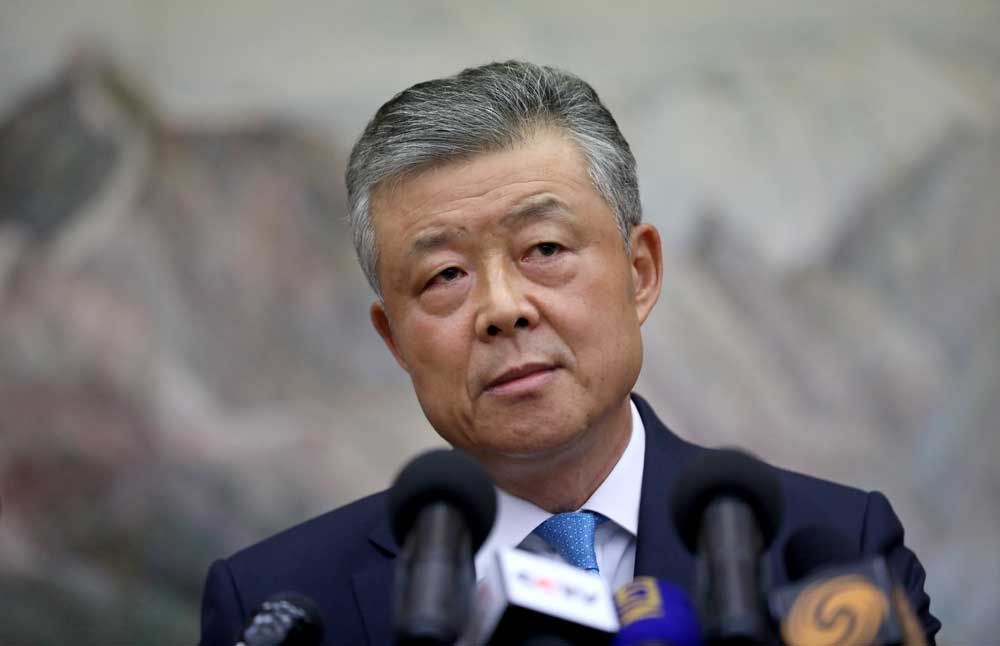 China’s embassy in the United Kingdom is calling on Twitter to open an investigation after its ambassador’s official account liked a pornographic clip on the platform earlier this week, BBC reported.

Twitter has yet to comment. The activity first drew attention after the account liked a 10-second video posted by an adult-themed page containing clips with Chinese-language descriptions.A London-based human rights campaigner flagged this to other Twitter users just after 09:00 GMT with a screenshot as proof.The clip was subsequently unliked by whoever was controlling the account.

Twitter is blocked in mainland China, but Chinese officials have started to use the platform more over the last few years to communicate with audiences outside the country. Liu’s account was created in October. The alleged hack follows a massage breach earlier this summer where hackers were able to access accounts belonging to famous people like Elon Musk and Joe Biden.

In China, both pornography and criticism of the Chinese Communist Party is routinely blocked by censors.

Shortly after the embassy released its statement, the ambassador quote-tweeted it. He wrote, “A good anvil does not fear the hammer.”

READ
How To Protect Yourself And Your Loved Ones From Tech Support Scams
FEATURED, IT NEWS & UPDATES