September 26, 2020 1 min read
By using our website, you agree to the use of our cookies.
Learn more Got it! 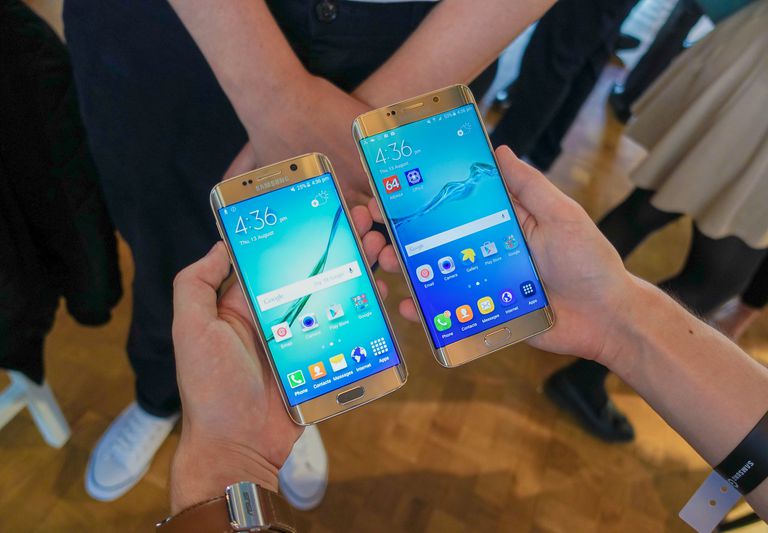 There’s a fair bit of fear, uncertainty and doubt out there when it comes to viruses and malware for mobile devices. While it is absolutely true that there are very smart people out there who would do just about anything to gain access to your mobile device and harvest all of the juicy bits for their own malicious uses, the truth is it takes way more effort on their end to successfully attack you than it does for you to protect yourself. There are a couple of simple, thoughtful things you can do to keep yourself safe as you enjoy your mobile device, and as long as you remember these steps you’ll be good to go.

Android is considered an ‘open’ operating system, which essentially means that smartphone manufacturers are free to alter it to work in any way they want, and anyone can release apps for it. Unfortunately, this also means Android is more prone to malware than other mobile operating systems. Here, Abijita Foundation will tell you some tips on how to secure your smartphone better and how to avoid viruses and malware attack.

Update Your Version of Android 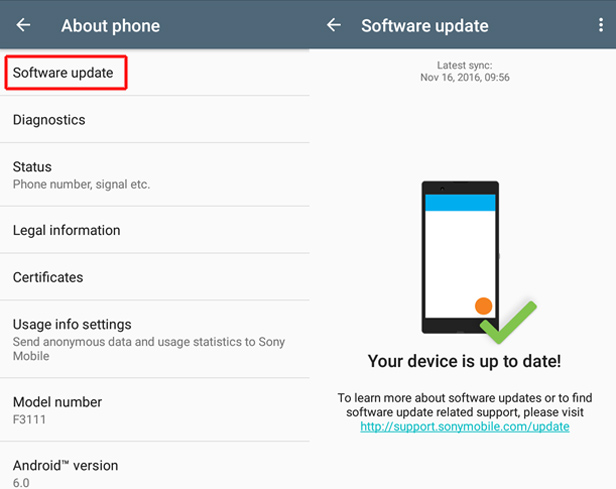 It’s important to keep your Android software up to date.  As well as new features, each update includes bug fixes to help protect your phone.

Tap the Settings icon, then scroll down to About phone (or About tablet) – Software (or System) update.

Do Not Leave ‘Unknown Sources’ Enabled

Every Android phone includes the ability to install apps that do not come from the Google Play Store. For the most part, this is a great feature. It’s how you gain access to cool things like the Amazon Appstore, and it’s one of those things that helps keep Android open and flexible. Unfortunately, very few apps that ask you to enable this feature to install an app tell you to go back and disable this feature once the app is installed. Leaving this particular door open on your phone or tablet is something that should never happen, no matter how savvy you think you are.

This really is something everyone should do. Head to Settings on your device, scroll to security, and locate the option labeled Unknown sources. Uncheck the box. 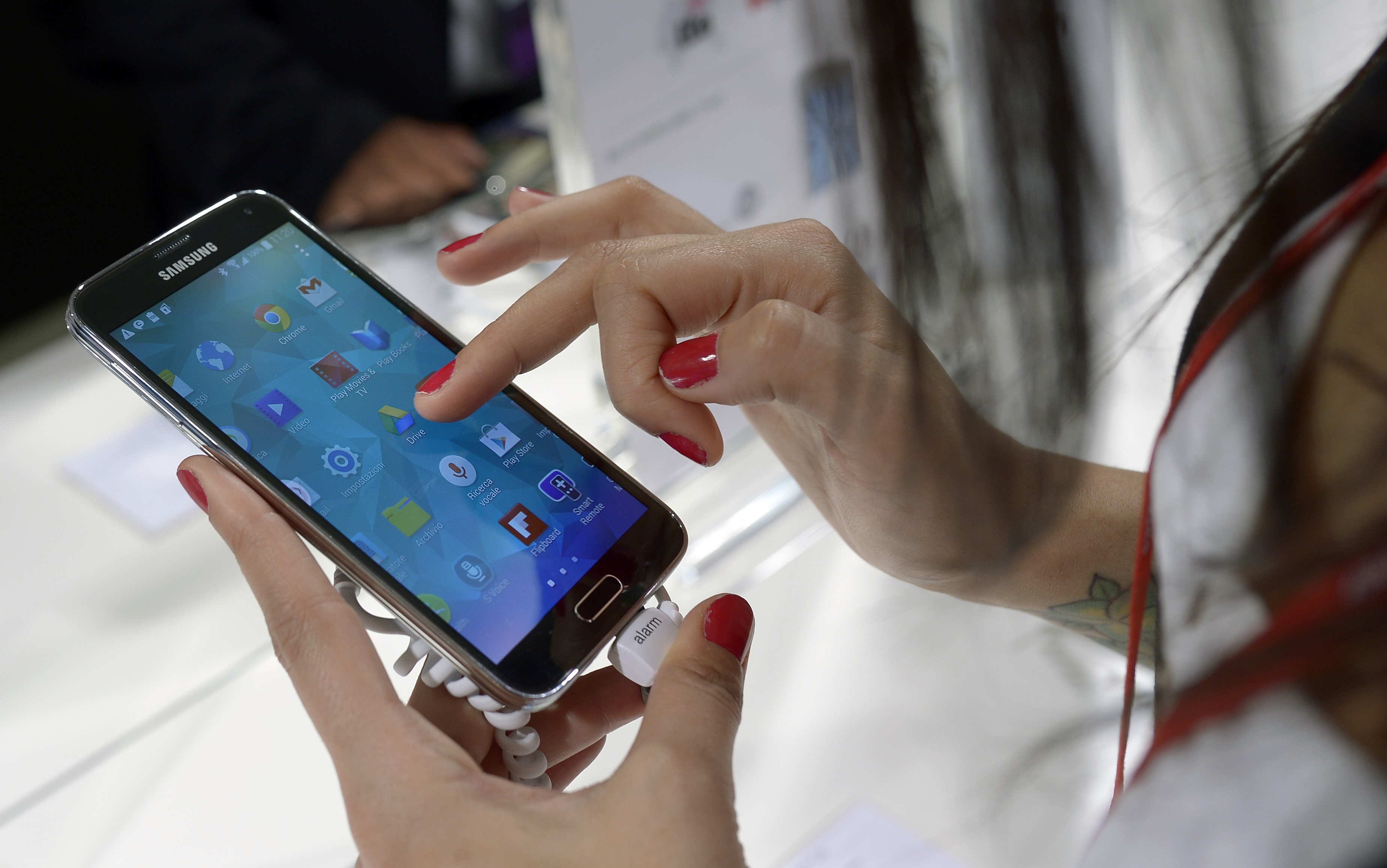 There are good reasons to install apps that aren’t in the Google Play Store, but maybe not as many as there used to be. Google has worked hard to set up user testing areas for companies that want to beta test new features, which used to be the biggest reason to sideload apps. There are legitimate apps that would violate Google’s Terms of Service by offering their own app stores or offer content that Google disagrees with (Adult apps, for example), but outside of these apps there’s not much left unless you’re playing with Root access on your device. Tacking Root security is an entirely separate beast that we’ll set aside for another day, but for the majority of users out there all you really need to know is you should only install apps outside of the Google Play Store if you know without a doubt the app is safe.

As for piracy, it turns out the folks who steal apps from hard working developers and load them up on their own store for your to download for free aren’t the most trustworthy of folk. Crazy, right? These app stores could maybe be considered useful if you want to check out an app before buying it (because that’s totally what everyone who goes to those app stores are doing — cough, cough) but there’s zero regulation or moderation for most of these places. These apps could be tampered with, or the app could just be straight up malware that is labeled as something else, and by the time that app hits your phone it’s already too late. The best course of action is to just stay away, and stop pirating apps. You’re better than that.

Every app you install on any Android device must tell you what parts of the OS, including your personal data, that app is going to have access to. This information is shown to you in between you deciding to install the app and the software actually being installed on your device, giving you time to look over what that app wants access to. While it’s easy to treat this popup like generic Terms and Conditions popups on traditional computers, the ten seconds it takes you to read over this list and make sure you want whatever app you are installing to have access to your data could easily be what stops you from installing something that you consider adware or malware.

It’s ten seconds of your life. Read the app permissions, and don’t be afraid to ask why certain apps ask for the permissions you see in that list. While there’s usually a good reason for that permission request, you’re better off knowing for sure. 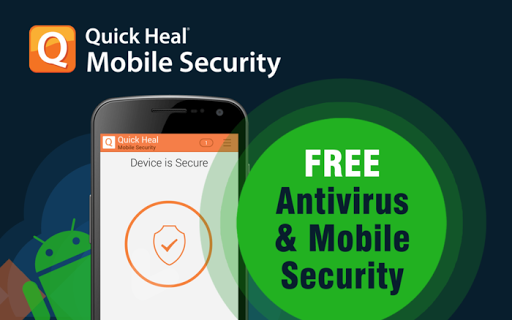 You should install antivirus software onto your Android smartphone. Fortunately, this is both easy and free. It doesn’t matter what operating system you are using, there is no such thing as a total defense against the forces of malware, spyware, phishing, and in extreme cases even exploits that compromise your phone. We’ve seen everything from USB power stations that can execute malicious code when you decide to charge your phone at that free kiosk in the mall to chess apps that wait two weeks before asking you if you’d like to meet sexy singles in your area. While the software Google bakes into your phone does a very good job protecting you from most of the evils out there, it almost never hurts to have another set of eyes on the problem.

DON’T MISS : How to Break a Tech Addiction

PayPal Will Work Inside Gmail, YouTube, And More, Thanks To Google Pay

How To Secure Your Credit Card | Safety Tips

How to set up and activate iMessage for iPhone and iPad