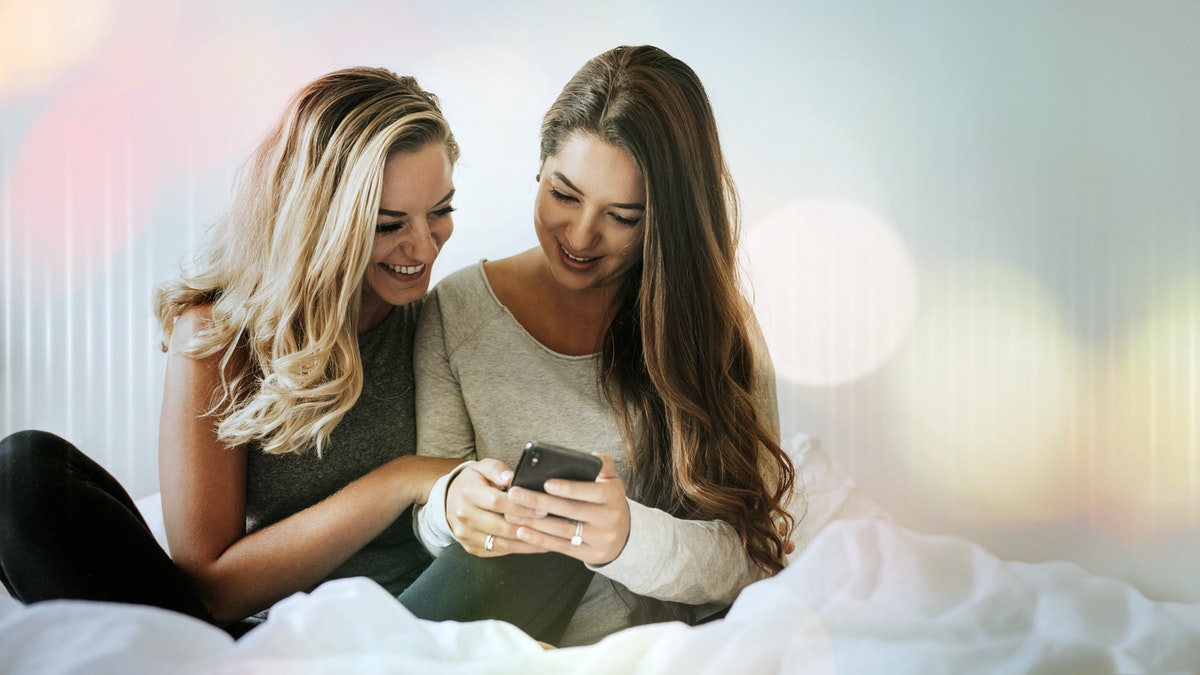 There are many messaging apps which provide a free and easy service to communicate with our friends and families. However, before you download any app make sure to take a step back and examine whether your choice can adequately guard your privacy and security. One way to determine that is if the app offers end-to-end encryption (E2EE).

What is End-To-End Encryption ?

End-to-end encryption (E2EE) is a system of communication where only the communicating users can read the messages. In principle, it prevents potential eavesdroppers – including telecom providers, Internet providers, and even the provider of the communication service – from being able to access the cryptographic keys needed to decrypt the conversation.

More importantly, encryption prevents apps from storing copies of your messages on its servers, which would put them within reach of government authorities.

There are thousand of messaging apps which are available for download. However here’s are some of the most widely-used, and secure, messaging apps.

Telegram is a cloud-based instant messaging and voice over IP service. Telegram client apps are available for Android, iOS, Windows Phone, Windows, macOS and Linux. Users can send messages and exchange photos, videos, stickers, audio and files of any type.

As of April 2020, Telegram has 400 million monthly active users with at least 1.5 million new users signing up every day. The announcement included a promise to implement group video calls in 2020.

Telegram was built by brothers Nikolai and Pavel Durov, exiled Russian-born billionaires, previously famous for the Facebook clone Vkontakte (now VK). Pavel Durov had to leave VK in 2014 over a dispute about handing over Ukrainian protesters’ user data. Consequently, the brothers left Russia for Berlin and founded Telegram. However, Telegram does not have E2EE by default—you’ll need to use its secret chats feature to enable it.

The Bubonic Plague Is Back Again In China’s Inner Mongolia