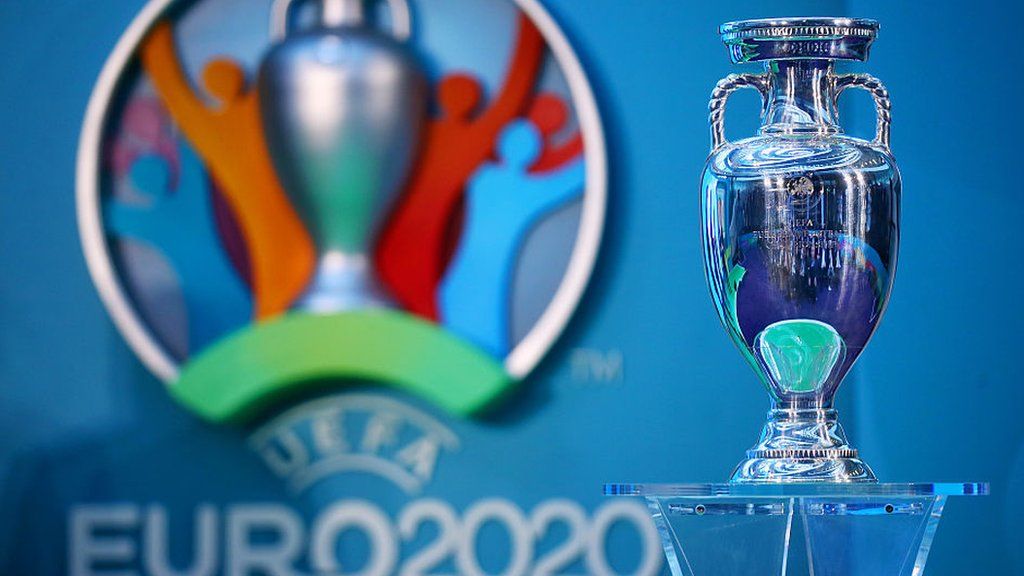 Euro 2020 has been postponed until 2021 after UEFA reached an agreement with key governing bodies on Tuesday, following the global coronavirus pandemic.

The 24-team European Championship, which was being held across Europe to mark UEFA’s 60th anniversary, will now take place from June 11 to July 11 in 2021.

UEFA relayed the news after an emergency video conference with all 55 of its affiliated national federations and representatives from clubs and leagues on Tuesday in which it also confirmed all UEFA competitions and matches (including friendlies) for clubs and national teams for both men and women have been put on hold until further notice, including playoffs.

This means that European domestic leagues, postponed because of the coronavirus outbreak, are now free to complete their schedule as they wish. UEFA also said a working group has been set up with the participation of leagues and club representatives to examine calendar solutions that would allow for the completion of the season and any other consequence of the decisions made on Tuesday.

In delaying Euro 2020, Uefa said it wanted to avoid “placing any unnecessary pressure on national public services” of its 12 host countries, as well as helping allow domestic competitions to be finished.

“We are at the helm of a sport that vast numbers of people live and breathe that has been laid low by this invisible and fast-moving opponent,” said Uefa president Aleksander Ceferin.

“It is at times like these, that the football community needs to show responsibility, unity, solidarity and altruism.

“The health of fans, staff and players has to be our number one priority and in that spirit, Uefa tabled a range of options so that competitions can finish this season safely and I am proud of the response of my colleagues across European football.

“There was a real spirit of co-operation, with everyone recognizing that they had to sacrifice something in order to achieve the best result.”