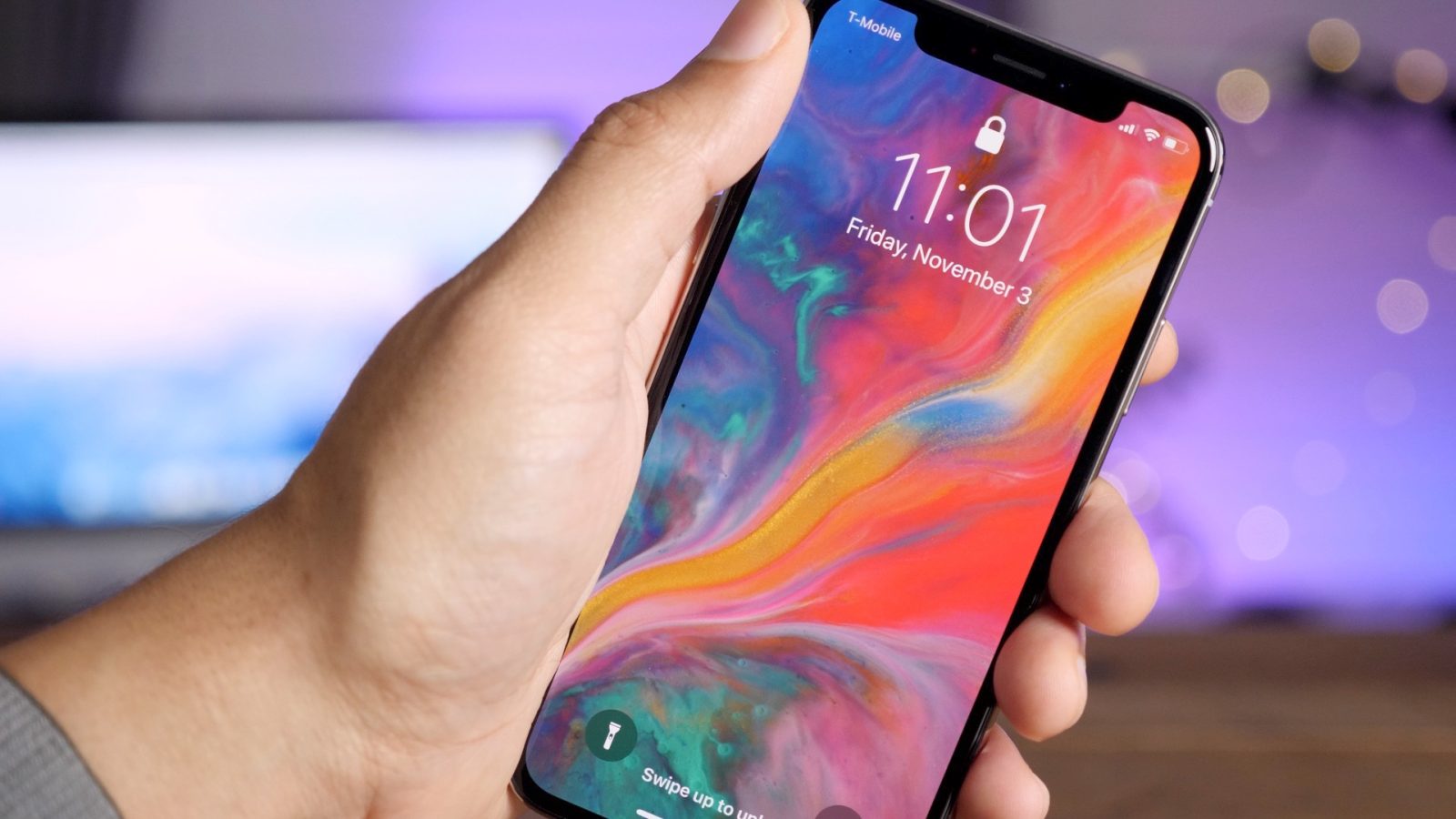 Apple released the iOS 11.2 update for the iPhone to the masses early morning on Dec. 2, and here are all the new features and important bug fixes you need to know about.Of the new features, two of them are ones we thought we’d get when iOS 11 was first released. However, there’s still one missing that isn’t in the iOS 11.2 update — Messages in iCloud. Since everything else that was shown back in June at WWDC has gone live, we’re hoping Messages in iCloud will be next, possibly in an iOS 11.3 update. Cross your fingers.

Until then, here’s everything you need to know about the iOS 11.2 update for iPad, iPhone, and iPod touch. We’ll continue to update this list if new features pop up, so keep coming back to see what else is in store for your iOS device.

You Can Finally Use Apple Pay Cash

We’ve been patiently waiting for Apple Pay Cash to appear ever since it was highlighted as a feature at WWDC 2017 back in June. It never made it to the initial push of iOS 11, but iOS 11.2 just gave it to us. For all the details on using Apple Pay Cash for person-to-person payments. If you don’t see it on your iPhone yet, be patient, as Apple will switch it on shortly for you as it rolls out in the US.

Somehow, Apple managed to break the Calculator app in an iOS 11.1 update, but that’s all squared away now. The bug would make it hard to do any fast calculations since it would lag behind when you tapped operation buttons. Now, it’s just as speedy (and correct) as it was before the iOS 11.1 update.

There’s a Live Sports Tab in the TV App

When you open the TV app, there’s now a “Sports” tab that houses quick links to live streaming games, as well as the ability to watch games that have already taken place and are being re-aired. Right now, it appears that ESPN is the only partner, but more apps may be supported in the future.

You can also select your favorite sports teams from pretty much every league available, and you’ll get notifications when your teams are about to play so you never miss a game.

While the redesigned Control Center in iOS 11 was a hit, for the most part, the way that Bluetooth and Wi-Fi controls acted was absolutely confusing. Basically, toggling Bluetooth or Wi-Fi didn’t actually turn them off so that other services could still use them.

Now, Apple has made it clear exactly what’s going on with prompts explaining what’s going on. These prompts will only appear once each. When you toggle them off after the initial prompt, you’ll get a toast notification up top saying it’s disconnecting until tomorrow.

Another confusing aspect of the way Bluetooth and Wi-Fi buttons worked in the Control Center was that they were gray when “disconnected.” That gray was the same gray that other buttons used to signify them being completely disabled. Now, to signify that you’re not fully turning Bluetooth and Wi-Fi off, the buttons are now white when toggled off and gray when actually disabled altogether from the Settings app.

Why would you ever want to use a wireless charger if it’s slower than charging with a cable? Well, that question seems to be going away now that iOS 11.2 added support for wireless charging at 7.5 watts instead of 5 watts. It’s not as fast as the quick-charging skills that Samsung devices have, but it’s a decent improvement over Apple’s first go at wireless charging. Of course, you’ll need a Qi station with an output of at least 7.5 watts to take advantage of this.

Some Emoji Got Tweaked

While there are no new emoji in iOS 11.2, there are a few tweaked ones. As you can see below, the cameras, ant, tumbler glass, spoon, fork and knife, fork and knife with plate emoji are all slightly different.

The iPhone X Got a Control Center Indicator

There Are New Wallpapers for Older iPhones

A few of the new wallpapers available for the 2017 lineup of iPhones is now available for every other iPhone models running iOS 11.2. The ones below are what you’ll get.

And Also New Live Ones for the iPhone X

The TV App Has Notification Preferences

For some reason, the TV app didn’t have any way to control notifications. Now, TV has finally been added to the Notifications settings.

There Are New Icons in Messages

After tapping on the camera icon in the Messages app, the “Camera” icon on the next screen now matches the first icon instead of being different. Also, the “Photos” icon looks different, more in line with how it looks elsewhere in iOS.

Album artwork in the music control window in the Control Center is now squared instead of slightly rounded.

Podcasts Will Auto-Advance You to the Next Episode

Apple added support in the Podcasts app where the next episode would automatically start form the same show. For those of you who like -binge-listening, you’ve probably been wanting this to show up.

The Health Kit got support for “downhill snow sports” so you’ll soon be able to record all your winter sports action with your Apple Watch and/or iPhone.

When you tap and hold on any “Trending” searches in the App Store, they will now be highlighted blue instead of nothing, that way you can tell which one you pressed. Of course, if you tap quickly, the blue highlight will not show, but that’s something to look forward to in the future.

Another universal change is a feature for developers to add discounted pricing for auto-renewable services to first-time customers. We haven’t seen any examples of this yet, so it will be interesting to see which services will take advantage of this in their pricing schemes.

There’s a new loading animation in Live Photo Effects when they are first preparing to show you their magic. Instead of the old style one you’d see that was just like the spinning one on-screen when powering down your iPhone, it’s now more like a clock.

RTT Shows Up for Hearing Issues

While this feature won’t affect most of you, Apple has added support for real-time text (RTT) phone calls for the deaf and hard of hearing.

And Let’s Not Forget All the Smaller Bug Fixes

As per Apple’s release notes, there are many bug fixes as well.

What to Expect from Future Updates

So far, the only big iOS 11 features Apple hasn’t pushed out yet is Messages in iCloud and AirPlay 2. The former is one of the features I was most excited for since it will sync message between devices, so when you delete a message on your iPhone it will also delete on your Mac. Other than that, I’m sure we can expect some more fine-tuning of features and some more bug squashing.

As for AirPlay 2, it was seen in the betas, so hopefully, it will appear soon. You’ll need speakers or devices that support it, like speakers connected to an Apple TV and Apple’s yet unreleased HomePod. If you’re set there, you’ll see added abilities in the AirPlay window from either the Music app or the Control Center window once AirPlay 2 is released.

With AirPlay 2, you can send audio to several different devices and control them individually right from the same interface on your iPhone. And you can control the audio with multiple iOS devices.

Images and Reference from : gadgethacks.com