Home > IT NEWS & UPDATES > Can A VPN Increase Browsing Speed ? 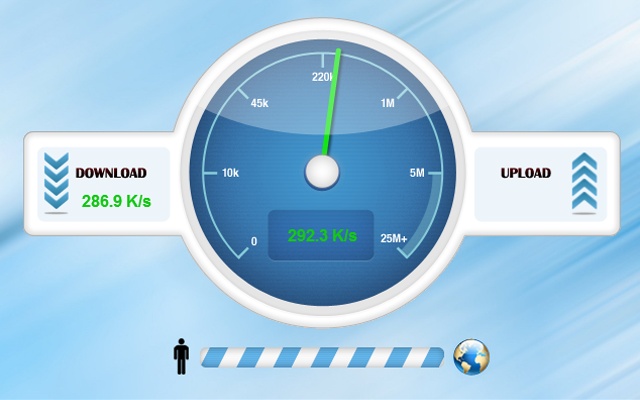 A lot of users have begun to believe that using a Virtual Private Network increases Internet speed. Under normal circumstances, this does not happen because the speed is entirely in the hands of the service provider. However, if your service provider is throttling your bandwidth, a VPN can help improve speed.

Bandwidth throttling is usually done to get the user to buy a more expensive subscription plan. If that is the case, then using a VPN will definitely enhance your online speed, whether for regular browsing or for downloading.

Generally, a VPN will result in some loss of speed because;

The only time when a VPN can speed up browsing is when your internet speed is being artificially restricted/throttled like Netflix being throttled or torrent downloads being restricted.

If your internet speed is slow even without bandwidth throttling, a VPN will do nothing to improve things. Rather, if you use a VPN on an already slow connection, you will notice a significant drop in speed when connected to a VPN.

There are three main factors that can slow down a VPN:

What Is Bandwidth Throttling ?