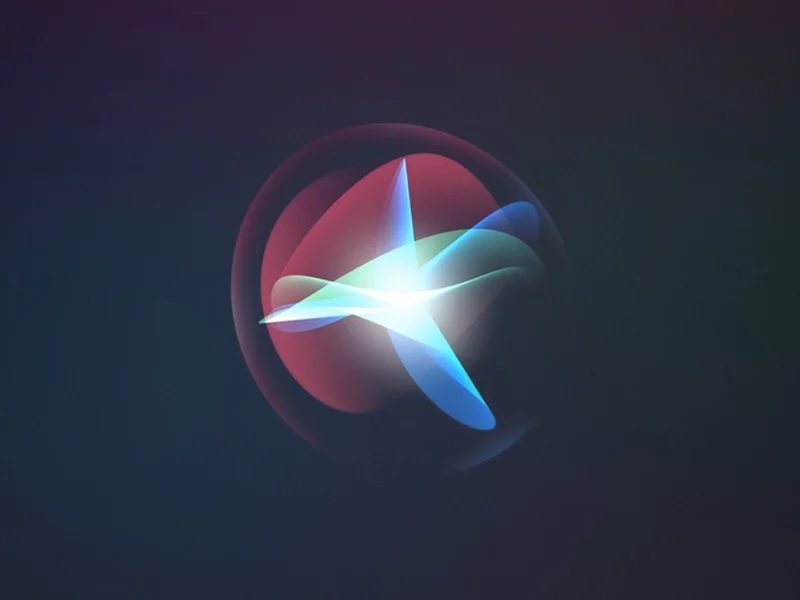 Siri appears to have mistakenly been telling users this morning that election day isn’t until November 8. A lot of users noticed this and took to Twitter with screenshots, calling out the digital assistant for its mistake.

It appears that Apple has taken notice and got around to fixing the mistake. Now, if users were to ask Siri when election day is, they would get the correct answer of today, November 3. It remains unclear what exactly caused the issue within Siri.

You sure about that Siri?
Tell Siri “Happy Election Day” pic.twitter.com/w4ht7eA3Or

Apple has since fixed the issue, though the problem appears to be that Siri jumped the gun here. November 8 is, in fact, election day. Just not this year. November 8, 2022 marks another major election here in the U.S. — namely the midterms, which will no doubt be all sorts of fun and nerve-racking in their own beautiful way. A never-ending source if anxiety, this beautiful thing the ancient Greeks called “democracy.”

Siri notably wasn’t the only one that mixed up their dates. An Instagram cache issue earlier today caused the social media service to suggest to users that “Tomorrow is Election Day.” Which, it’s not. While it seems likely the presidential race will still be up in the air come tomorrow, showing up at your polling place to vote will likely be frowned upon.

READ
Here's Everything You Need To Know About Most Secure Messaging App 'SIGNAL'
Via techcrunch
FEATURED, IT NEWS & UPDATES

Nikon Will Let You Use Its Cameras As High-End Webcams