October 15, 2021 1 min read
By using our website, you agree to the use of our cookies.
Learn more Got it!
> IT NEWS & UPDATES > Who Is Facebook Whistleblower Frances Haugen? Here’s Everything You Need To Know 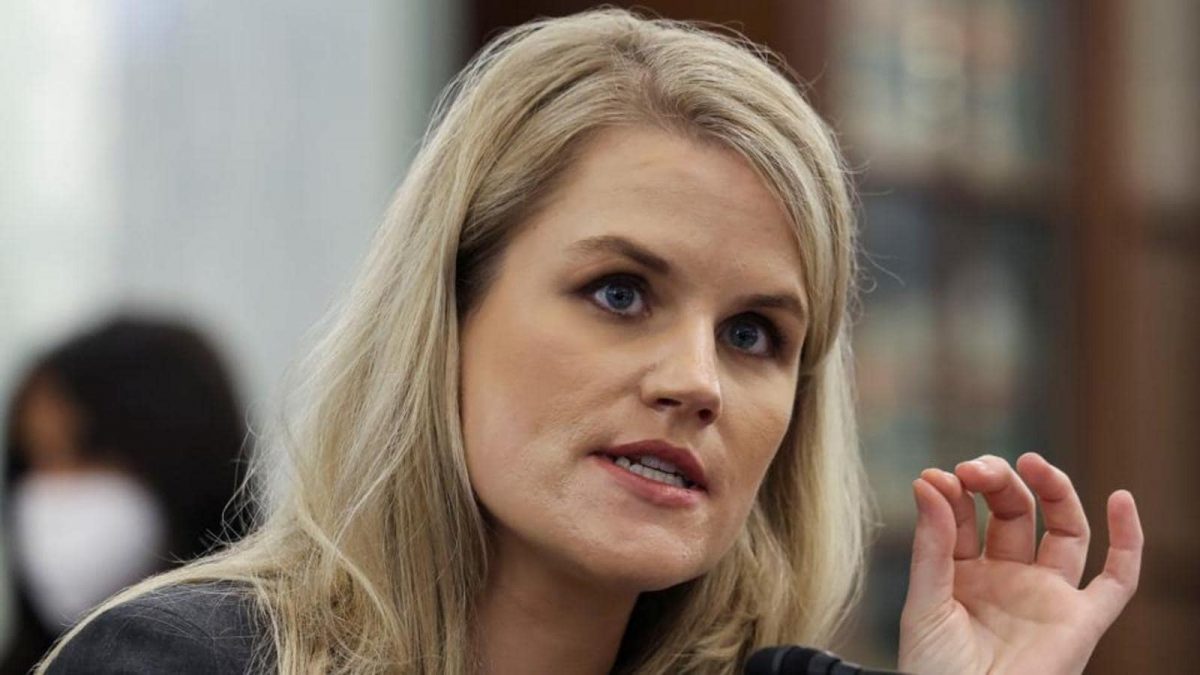 Who Is Facebook Whistleblower Frances Haugen? Here’s Everything You Need To Know

Frances Haugen describes herself on her website as “an advocate for public oversight of social media.” She was born and raised in Iowa, the daughter of a doctor father and a mother who left behind an academic career to become an Episcopal priest.

She holds a degree in electrical and computer engineering from Olin College and an M.B.A. from Harvard.

She previously worked at Alphabet Inc.’s Google, Pinterest Inc., and other social networks, specializing in designing algorithms and other tools that determine what content gets served to users.

In three hours of congressional testimony Tuesday, Haugen accused Facebook of intentionally refusing to make changes to its algorithms because it put “profits” before people. She is urging US lawmakers to act swiftly. “I came forward at great personal risk because I believe we still have time to act. But we must act now. I’m asking you, our elected representatives, to act, a Haugen said.

“The kids who are bullied on Instagram, the bullying follows them home. It follows them into their bedrooms. The last thing they see before they go to bed at night is someone being cruel to them,” Haugen said.

“Kids are learning that their own friends, people who they care about, are cruel to them.”

Haugen listed a series of small tweaks as a starting point. “A lot of the changes that I’m talking about are not going to make Facebook an unprofitable company, it just won’t be a ludicrously profitable company like it is today,” she said.

Haugen said her knowledge of “problematic use” suggests that there should be an age limit of 16-18 years old for children to use social media.

“I strongly encourage raising age limits to 16 or 18 years old based on looking at the data around problematic use or addition on the platform and children’s self-regulation issues,” Haugen told lawmakers.

Haugen said one of the simplest changes could be to reset the default mode to the chronological ordering of posts rather than bombarding the audience with hyper-targeted posts based on their inferred identity. The way it’s coded now, Facebook – and other social media platforms – let their algorithms predict what people want to see based on their engagement history over time.

In a statement following the hearing, Facebook questioned Ms. Haugen’s knowledge of the issues raised, calling her a low-level employee not privy to the decision-making process by senior executives.

“We agree on one thing; it’s time to create standard rules for the internet,” Facebook said in the statement. “Instead of expecting the industry to make societal decisions that belong to legislators, it’s time for Congress to act.”

Facebook Chief Executive Mark Zuckerberg said in a Facebook post that the company’s work and motives have been mischaracterized in recent media reports and whistleblower testimony and pledged that he would continue pursuing internal research into potential harms of social media.

“Many of the claims don’t make any sense,” Mr. Zuckerberg wrote. “I think most of us just don’t recognize the false picture of the company that is being painted.”

Mr. Zuckerberg acknowledged the difficulty in how children use social media, underscored the importance of the company’s research into tough issues and reiterated calls for more regulation of the industry.