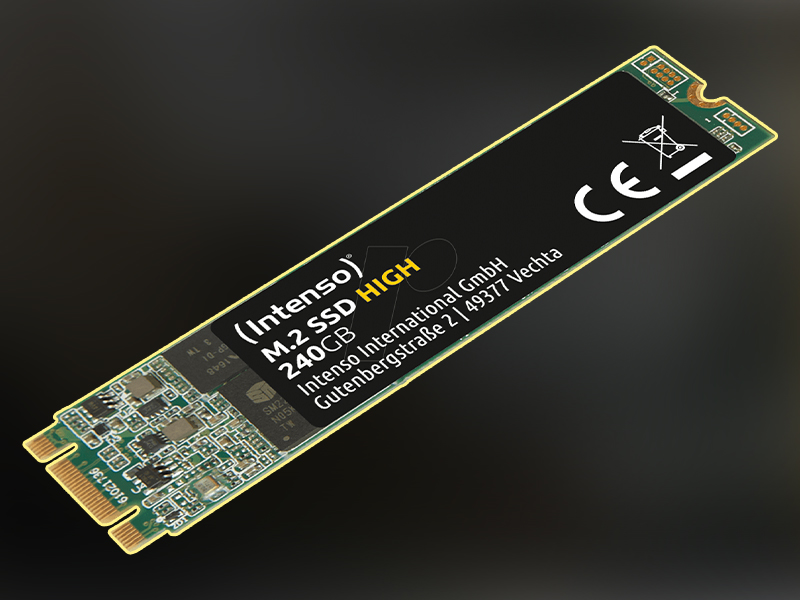 An M.2 SSD is a solid-state drive (SSD) that conforms to a computer industry specification and is used in internally mounted storage expansion cards of a small form factor.

M.2 SSDs are designed to enable high-performance storage in thin, power-constrained devices, such as ultrabook and tablet computers. They are generally smaller than other, comparable SSDs, such as the mSATA.

SSDs are a form of storage media that saves persistent data on solid-state flash memory. Unlike a hard disk drive (HDD), an SSD has no moving parts to break or spin up or down. The M.2 SSD specification was originally known as the Next-Generation Form Factor, but the “Next-Generation” name was changed in favor of the M.2 — pronounced M-dot-2 — name.

Specifically, M.2 is an interface specification that supports multiple protocols and applications such as Wi-Fi, Universal Serial Bus (USB), PCI Express (PCIe), and SATA (Serial Advanced Technology Attachment). M.2-compatible products are not limited to solid-state drives either. The specification also supports protocols such as USB, Wi-Fi and can be used in graphics cards and AI accelerator cards that use the M.2 specification.

The M.2 form-factor specification was defined by the SATA International Organization as well as the PCI Special Interest Group — a consortium of technology industry vendors.

Below are common M.2 SSD sizes:

As of early 2020, the largest M.2 SSDs support 2 TB of capacity, which is more than any mSATA drives but considerably less than other types of SSDs, such as 2.5-inch drives.

How To Block Emails On Gmail

The Bubonic Plague Is Back Again In China’s Inner Mongolia