Home > IT NEWS & UPDATES > What Is CryptoLocker ? 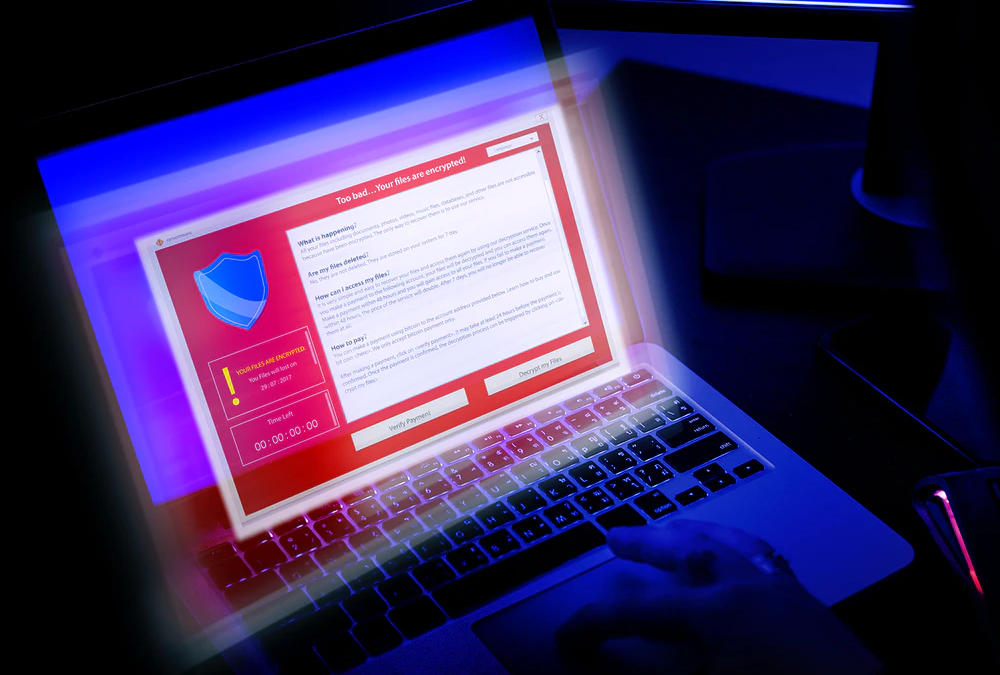 CryptoLockers, or ransomware, is a type of malware that encrypts your files upon infection. Ransomware makes all of your personal files inaccessible and can even turn the entire computer unusable.

The software will demand payment, typically in gift cards or Bitcoin, to decrypt your storage. As cryptoLockers have become highly profitable compared to other types of malware, many vulnerabilities are typically exploited by this type of malware.

CryptoLocker spreads by way of compromised email attachments or through a botnet. Once downloaded and activated, it looks for certain file types to encrypt using RSA public-key cryptography and then sends the private key to some remote servers.

While the malware itself is not difficult to remove, the affected files remain encrypted. At the time of the initial outbreak, users without reliable backups had the choice of paying the ransom — and hoping that those behind the infection were honest enough to actually decrypt the affected files — or simply accepting their data as lost. However, there are now online tools that claim to have the ability to decrypt files that have been encrypted by CryptoLocker.