Home > IT NEWS & UPDATES > What Is an eSIM, and How Is It Different From a SIM Card? 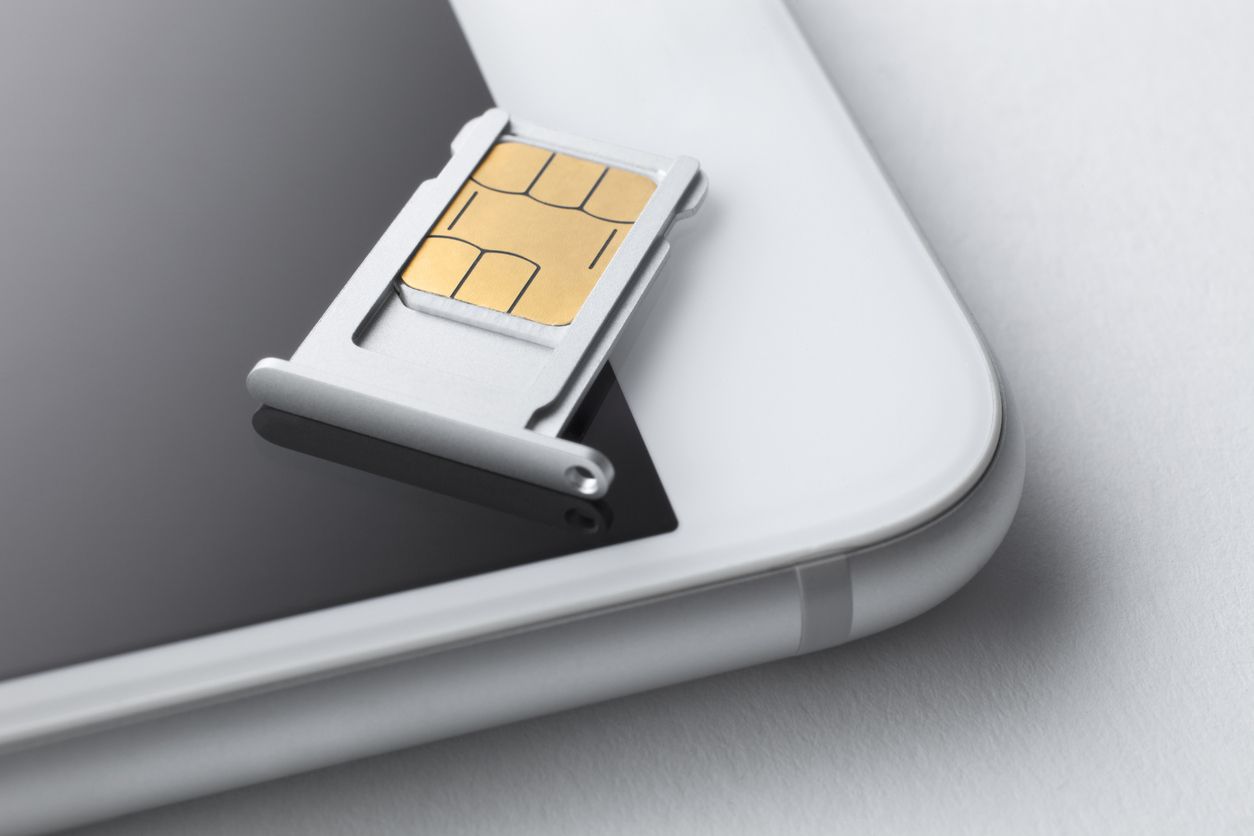 What Is an eSIM, and How Is It Different From a SIM Card?

eSIM is a shortened version of embedded SIM, where SIM is an acronym for Subscriber Identity Module. So, an eSIM is an Embedded Subscriber Identity Module. I’m sure at this point we all know what a SIM card is—the little thing that allows your phone to connect to your cellular provider’s network. When you buy a new phone, you pop out your SIM card, drop it into the new phone, and poof!—cellular service is a go.

That’s going to change with eSIM, because as the “embedded” part of the name suggests, this is actually built into the phone’s mainboard. It’s rewritable, similar to an NFC chip, and will be compatible with all the major carriers, regardless of what type of network they use.

The Apple Watch 3 and Pixel aren’t the only devices using eSIMs. Cars do too—we’ve all seen a connected car at this point, and you may have ever wondered where its SIM card is. The short answer is that it’s using an eSIM. That’s one application where it really just makes sense. Other manufacturers of connected devices—usually smarthome devices—are also using eSIMs. It just makes sense: it’s less hassle for the customer, more connection options for the manufacturer. And for those types of applications, it really is a win-win. When we start talking about bringing this tech to smartphones, however, its gets a little fuzzier. 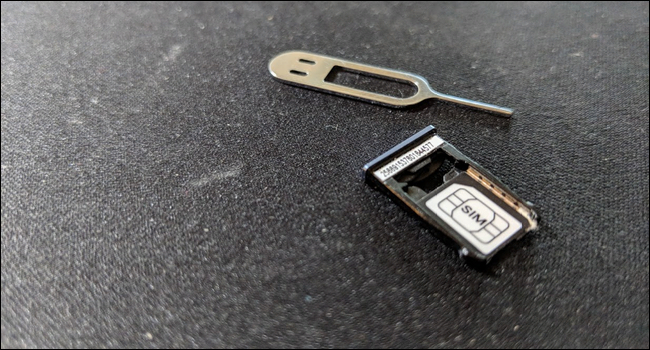 Like I mentioned earlier, right now when you want to switch phones, you pop your SIM card out and drop it in the new handset. With an eSIM, you’ll have to actually talk to your carrier, which I personally think is a step backwards—I can change SIM cards in a matter of seconds, all without ever having to actually (ugh) call someone. That said, there are other opportunities here—perhaps carriers will release connectivity apps that allows you to quickly activate your phone on their network. I’m not saying that’s going to happen, but I am suggesting it’s a legitimate possibility.

READ
Google Is Bringing Its Own VPN With Google One Subscription

The Benefits of eSIMs

That may sound inconvenient, but the benefits pretty strongly outweigh the cons (which we’ll get into down below). First off, since device manufacturers won’t have to accommodate a SIM card slot in their phones, they’ll have even more flexibility in terms of design. With the SIM card actually embedded into the device’s internal hardware, bezels could theoretically shrink, phones could perhaps get slightly thinner without sacrificing battery, and a lot more. That’s precisely why Apple chose to use an eSIM in the Watch 3—it makes so much sense in a small form factor device like a smartwatch.

Also, this could be a game changer for international travelers who have to swap SIM cards, services, or even carry more than one phone to stay connected. Instead of having to pop into a local cellular provider store to get a new SIM card when travelling abroad, imagine just being able to make a quick phone call (or, like I suggested earlier, open an app) and boom—coverage. All without having to jump through hoops or change phones.

The Challenges of eSIMs

There is a catch, though: adoption. Before we can make the leap over to eSIM, every major carrier is going to have to agree that eSIMs are the future. Then, phone manufacturers will have to follow suit. If you know how this industry works, those kind of things take time.But it starts with one carrier, which will then grow to two, and so forth. Like I mentioned earlier, Google’s Pixel 2 is the first smartphone to use an eSIM, but that’s only if you’re using the phone on Project Fi. For all others, it still uses a traditional SIM.

And, as we mentioned before, switching phones can be a bit more time-consuming. You can swap your SIM card out in seconds, where the change to eSIMs will take longer to do the same thing. While I realize this won’t affect most people, that’s a real hassle for someone like me, who may switch a SIM card for just a few minutes to test something on a specific phone. But I get it: I’m not the majority here, and I’m cool with that. For most people, I think eSIMs will be great—especially those who may not be so tech savvy. You’d be shocked at how many people don’t know how to swap out a SIM card and are honestly completely freaked out by the idea of it (hi, Mom!). For those people, eSIMs are going to be great.