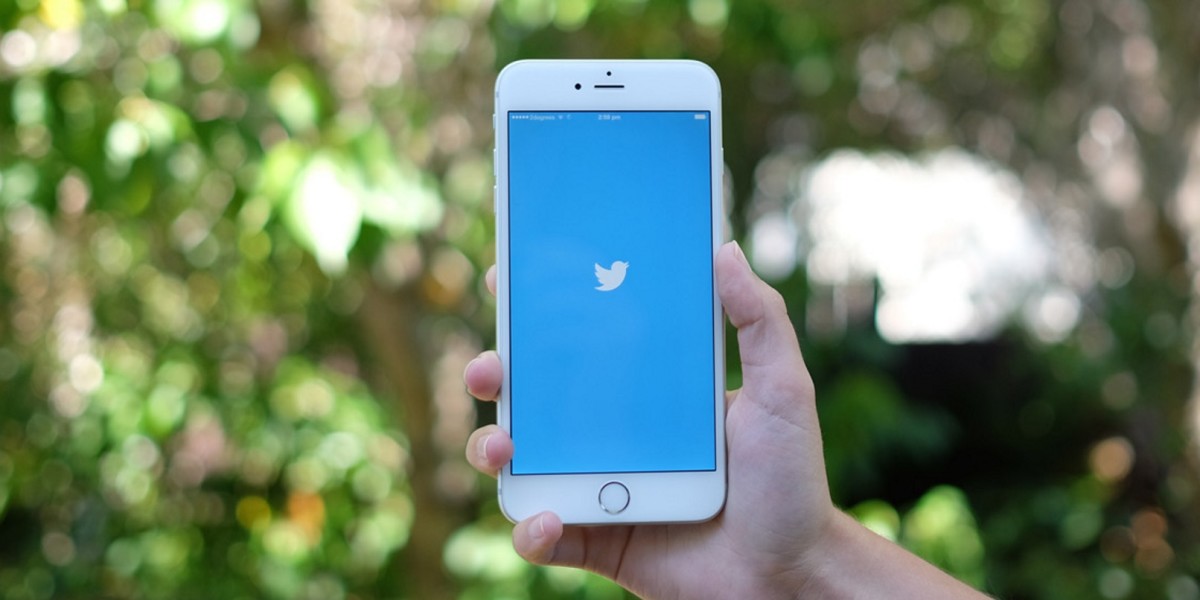 Twitter revealed that a bug caused passwords to be shown in plain text in its internal systems. As a result, Twitter suggested that its users change their passwords. Twitter did not say how many passwords were affected, though the number is reportedly “substantial.”

Twitter suggested that its 336 million users reset their passwords after it discovered a bug in its internal systems, according to the social media site’s recent blog post.

Typically, passwords enter a hashing process that replaces them with a random set of numbers and letters. The process prevents hackers from accessing passwords if they manage to enter Twitter’s systems. However, the bug caused passwords to be improperly stored in plain text on internal logs. Twitter supposedly found the bug itself and fixed the issue, with the site saying there is “no reason to believe password information ever left Twitter’s systems or was misuses by anyone.”

The social media site did not say how many passwords were affected by the bug. One source told Reuters said the number is “substantial” and that the passwords were exposed for “several months.” The same source also said that Twitter reported the bug to some regulators.

Unable To Format Your USB Device ? Here’s How To Fix IT