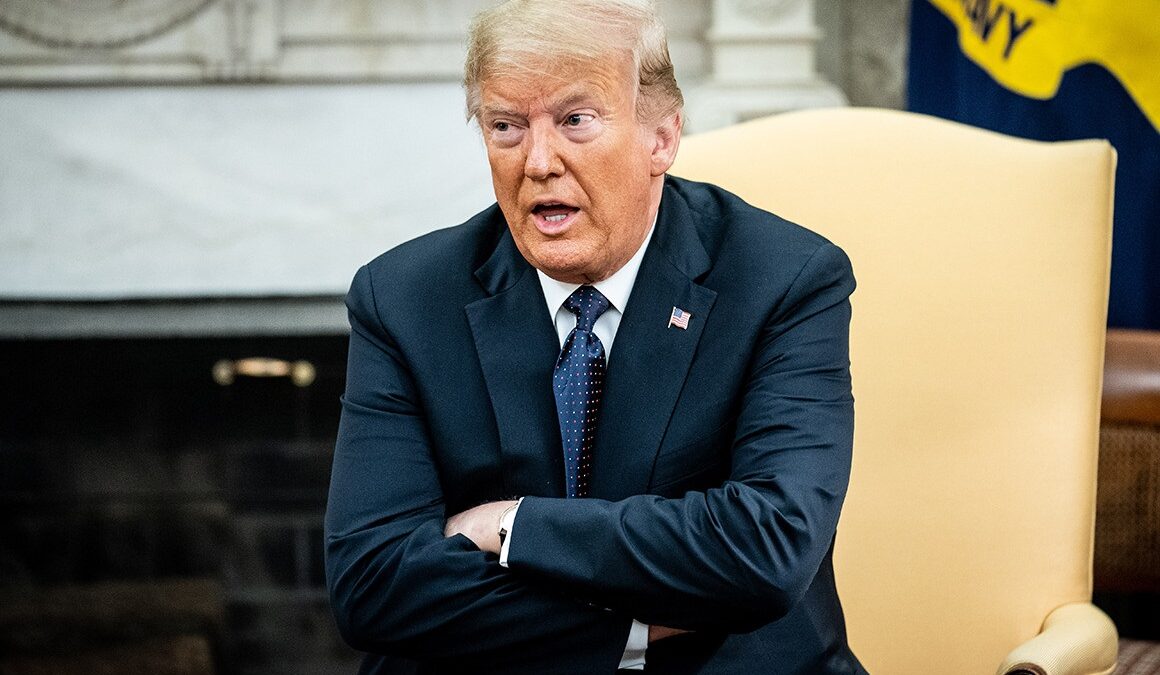 Former US President Donald Trump has filed a lawsuit in Florida seeking to force Twitter to reinstate his account, arguing the platform’s ban violates the First Amendment and the state’s new social media law.

Trump is seeking a preliminary injunction of Twitter’s ban, according to the complaint filed in the Southern District of Florida late on Friday, as reported by The Verge.

The former President argues that Twitter, “coerced by members of the US Congress”, is censoring him, describing the social media platform as “a major avenue of public discourse”.

Trump seeks to be temporarily reinstated on Twitter while he continues his efforts toward permanent reinstatement.

Twitter “exercises a degree of power and control over political discourse in this country that is immeasurable, historically unprecedented, and profoundly dangerous to open democratic debate”, the complaint states.

The former President used his @RealDonaldTrump account to announce policy and personnel decisions (often to the surprise of the agencies and people involved), criticize political enemies, and spread misinformation about election results.

Twitter permanently banned @RealDonaldTrump on January 4, two days after the deadly Capitol riot staged by pro-Trump supporters seeking to prevent the certification of Joe Biden’s victory in the 2020 presidential election.

Twitter at first put a 12-hour ban on the former President’s account for “repeated and severe violations of our Civic Integrity policy” after he posted tweets repeating lies that the election was stolen.

The platform made the ban permanent two days later.

Top 5 Must Have Security Plugins For WordPress 2021

Apple To Cut AirPods Production Due To Decreasing Sales