October 15, 2021 1 min read
By using our website, you agree to the use of our cookies.
Learn more Got it!
> FEATURED > Former Army Contractor Receives 151-Month Sentence for Fraud Scheme Targeting Thousands Of U.S. Servicemembers And Veterans 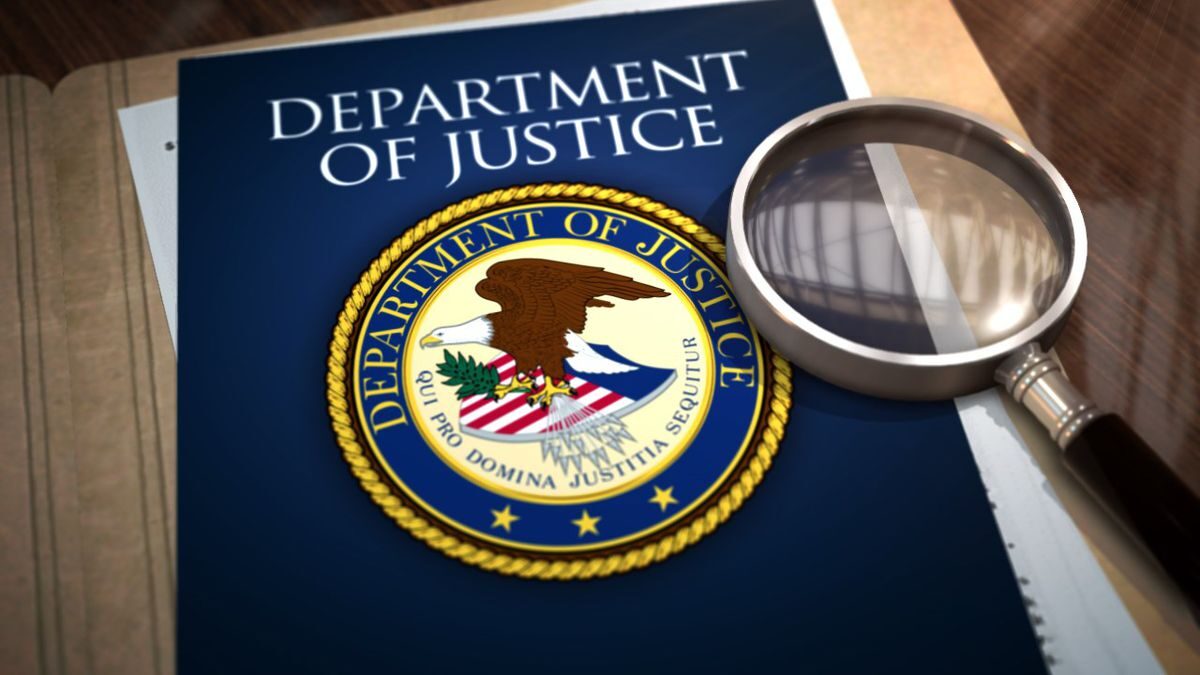 A Nevada man was sentenced Thursday to 151 months in prison after pleading guilty in connection with his role in a transnational fraud and money laundering conspiracy that targeted over 3,300 members of the U.S. military community resulting in $1.5 million in losses.

Fredrick Brown, 40, of Las Vegas, was sentenced for one count of conspiracy to commit wire fraud and one count of conspiracy to commit money laundering following Brown’s guilty plea on Oct. 29, 2019. According to court documents, Brown conspired with four other individuals to steal money belonging to military members (as well as military dependents and civilians employed by the U.S. Department of Defense).

Brown also admitted to capturing the PII by taking digital photographs of his computer screen while he was logged into a military electronic health records database and, subsequently, providing the stolen data to Philippines-based co-defendant Robert Wayne Boling Jr. Boling and others, who used the information to access DOD and Veterans Affairs benefits sites and steal millions of dollars.

“The Department of Justice has long been committed to protecting America’s service members and veterans from fraud and abuse,” said Acting Assistant Attorney General Brian M. Boynton of the Justice Department’s Civil Division. “Rather than honoring those service members and veterans who sacrifice for them, the defendant and his co-conspirators targeted and stole from these brave men and women in a years-long fraud scheme. Such conduct is an affront to the United States and will not be tolerated.

Thursday’s announcement shows that the department is making good on its commitment to protecting military members and demonstrates that it will bring to justice those who would seek to harm such individuals.”

“The defendant brazenly preyed on and victimized U.S. servicemembers and veterans, many of whom were disabled and elderly,” said U.S. Attorney Ashley C. Hoff for the Western District of Texas. “As part of our mission, we strive to protect these honorable men and women from fraud and abuse. If fraudsters target our servicemembers and veterans, we will seek to identify them and hold them accountable. This office will continue to zealously investigate and prosecute perpetrators of these schemes.”

“The theft of personally identifiable information can significantly harm our military service members, veterans and their families,” said Special Agent in Charge Kenneth A. DeChellis of the Department of Defense Office of Inspector General, Defense Criminal Investigative Service (DCIS), Cyber Field Office. “This sentencing resulted from the coordinated actions of the DCIS, Cyber Field Office, and our partner agencies, which included the full support of the U.S. Postal Inspection Service, the U.S. Army Criminal Investigation Command, and the Veterans Benefits Administration’s Benefits Protection and Remediation Division. This collaboration demonstrated this U.S. Government’s commitment to swift action against those who attempt to enrich themselves at the expense of our current and prior military personnel.”

Brown’s actions resulted in an established financial loss to victims of more than $1.5 million, with the scheme targeting more than 3,300 military-affiliated individuals. Victims included at least eight general officers, as well as numerous disabled veterans, who were targeted because of their receipt of greater service-related benefits.

In addition to a prison term, Chief Judge Orlando L. Garcia of the U.S. District Court for the Western District of Texas ordered Brown to pay $2,331,639.85 in restitution and be placed on supervised release for a period of three years after completing his prison term.

In July 2020, Chief Judge Garcia sentenced co-defendant Trorice Crawford, 34, of San Diego, to 46 months in federal prison. In addition to the prison term, Crawford was ordered to pay $103,700 in restitution and, after completing his prison term, to be placed on supervised release for a period of three years.

The matter was investigated by agents of the DOD Office of Inspector General DCIS, along with substantial investigative support from the U.S. Postal Inspection Service, the U.S. Army Criminal Investigation Command and the Veterans Benefits Administration’s Benefits Protection and Remediation Division. The U.S. Department of State’s Diplomatic Security Service, Philippine law enforcement, and the U.S. Attorneys’ Offices for the District of Nevada, the Southern District of California and the Eastern District of Virginia also provided assistance. Resources from the Department of Justice’s Servicemembers and Veterans Initiative and the Transnational Elder Fraud Strike Force aided in the matter’s investigation and prosecution.