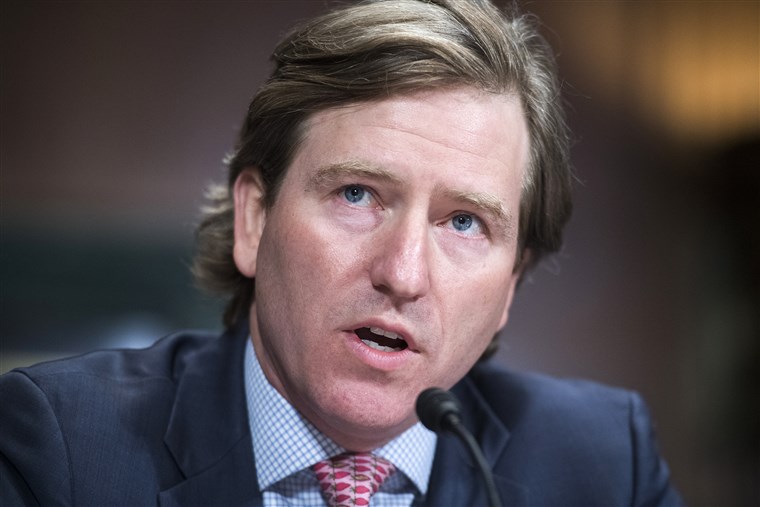 President Trump has fired Chris Krebs, Director of the Cybersecurity and Infrastructure Security Agency (CISA), after Krebs disputed claims that the U.S. 2020 Presidential Election was insecure and fraudulent.

Trump appointed Krebs as the first director of CISA after it was established on November 16, 2018, as part of the Cybersecurity and Infrastructure Security Agency Act of 2018.

In a tweet today, Kreb reiterated that security experts all agree that claims of election system manipulation are “unsubstantiated or are technically incoherent.”

ICYMI: On allegations that election systems were manipulated, 59 election security experts all agree, "in every case of which we are aware, these claims either have been unsubstantiated or are technically incoherent." #Protect2020 https://t.co/Oj6NciYruD

President Trump stated that Krebs’ statement was “highly inaccurate” and terminated his position at CISA.

The recent statement by Chris Krebs on the security of the 2020 Election was highly inaccurate, in that there were massive improprieties and fraud – including dead people voting, Poll Watchers not allowed into polling locations, “glitches” in the voting machines which changed…

Krebs himself reportedly expected to be fired, according to a November 12th report from Reuters.