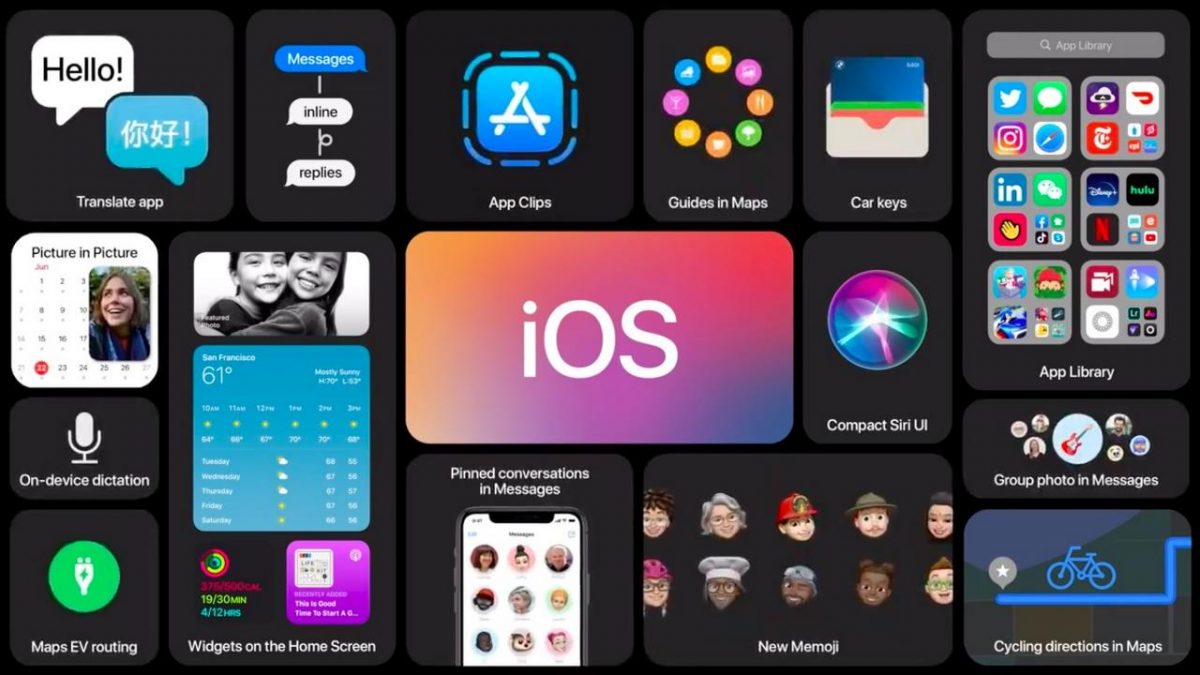 These Are All The Devices That Can Run iOS 14, iPadOS 14, macOS Big Sur, And watchOS 7

At WWDC, Apple announced its latest software for all its devices: iOS 14, iPadOS 14, watchOS 7, and macOS Big Sur. The new software updates for iPhones, iPads, Apple Watches and Macs will available this fall, with public betas for those will begin in July.

Apple unveiled iOS 14 with a number of new features including a new home-screen, picture-and-picture video, real-time, on-device translation, a streamlined Messages experience, and more. Apple says that iOS 14 can run on the iPhone 6s and later, which means those iPhones that currently runs iOS 13 is also supported by iOS 14.

For iOS 14, that includes the following devices:

While iPadOS 14 will be coming to all of these tablets:

Apple also announced the next major release of macOS in the form of macOS Big Sur. This year, macOS will be getting a lot of new features that make the latest update exciting.

Some of the new features include an iOS-like design, Control Center coming to Mac, a revamped Siri with improved privacy controls, Apple’s new translation software, and more. Check out compatible macOS Big Sur Macs below:

Additionally, Apple warns that “not all features are available on all devices,” meaning that even if your Apple Watch is getting the new update, it might not get all the new features depending on how old it is.