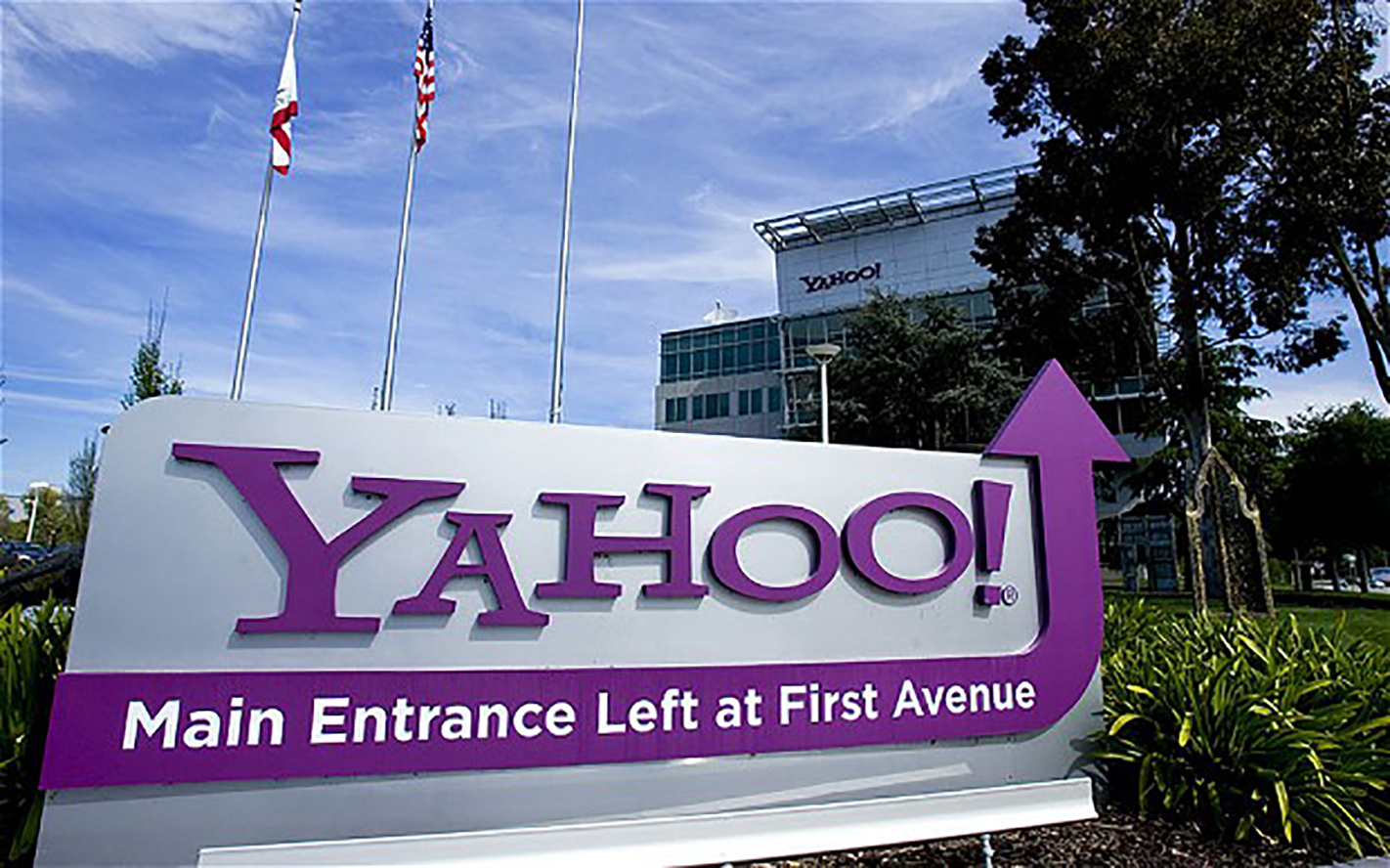 The End of an Era : Yahoo Messenger Will Be Put To Rest On July 17

Yahoo will end its 20-year-old messaging service on July 17. The company said that while the service has “many loyal fans,” it will abandon the chat app in favor of newer messaging tools “that better fit consumer needs.” Currently, Yahoo has no replacement for Yahoo Messenger, but it said it is testing new chat apps, like its Yahoo Squirrel. However, that app is not widely available. People who want an archive of their Yahoo Messaging texts can visit a special website where they can download a history of their messages, but they only have six months to do so. After that, they will be unable to access the archive.

Yahoo Messenger does have over 50 million installs on Android devices across the world, so maybe audience numbers aren’t the only reason for the app’s demise. According to Yahoo’s announcement, the reason for ending the Yahoo Messenger service is that it is “focusing on building and introducing new, exciting communications tools that better fit consumer needs.” 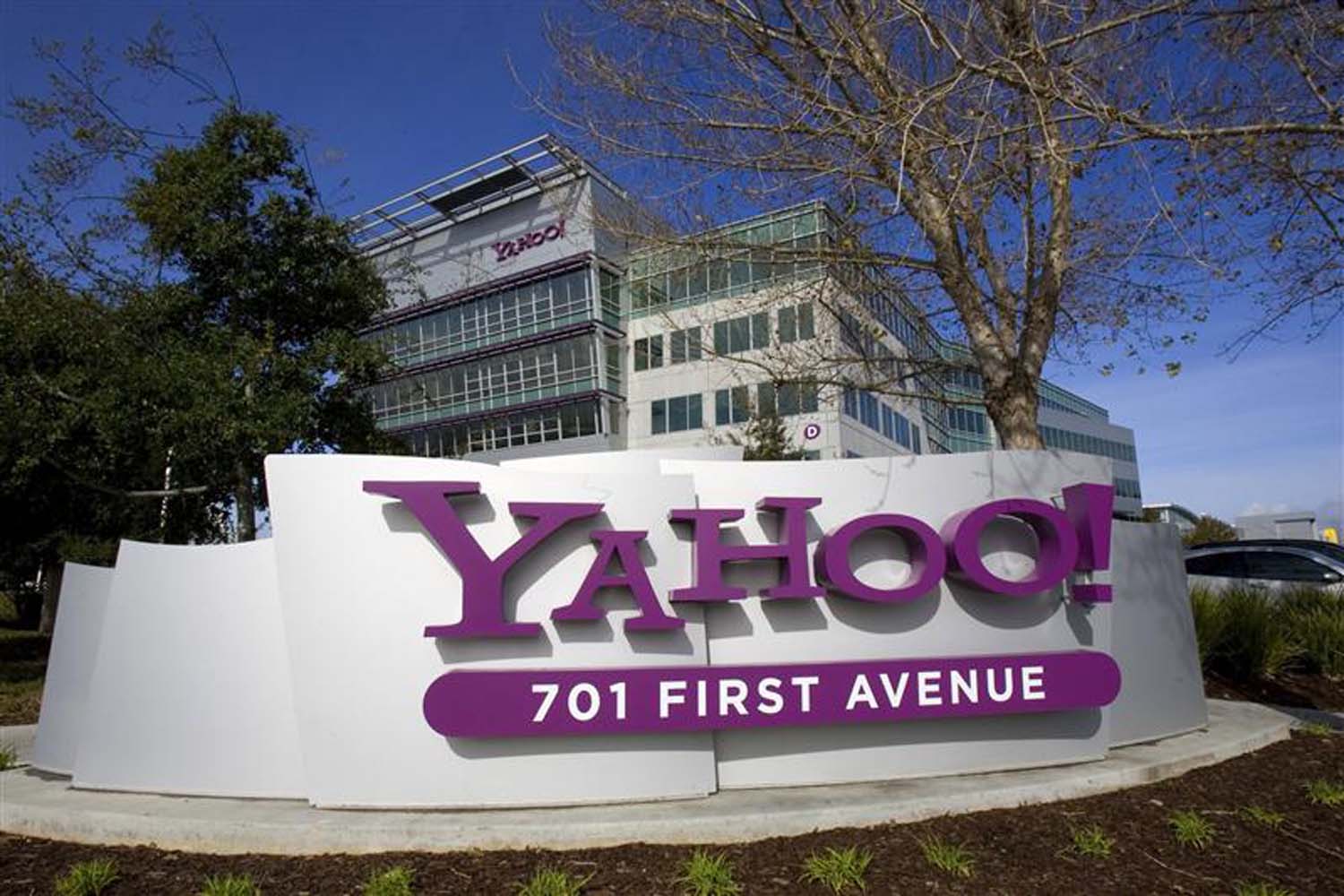 Yahoo also admits that there is no replacement app for Yahoo Messenger, although it is working on a new group messaging app with the name of Yahoo Squirrel. This new app is currently in invite-only beta at the moment, so it’s not entirely clear how Squirrel will differentiate itself from all the other messaging apps. If you’re interested, you can request a beta invite to Squirrel here.