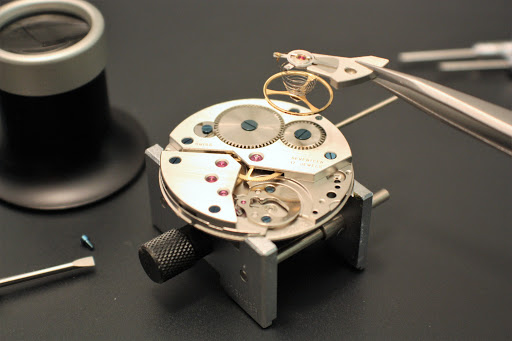 The Swiss watch manufacturer Swatch has fallen victim to a cyber attack. The company shut down its IT systems after this attack was discovered, Bomcity reported.

Swatch Group is a Swiss watchmaker known for its colorful watches commonly found in department stores and employs over 36,000 people with $9.6 billion in revenue for 2019.

In a statement to BleepingComputer, Swatch Group stated that they detected a cyberattack over the weekend and shut down their IT system so prevent the spread of the attack.

“Swatch Group immediately assessed and analyzed the nature of the attack, took appropriate measures, and implemented the necessary corrections. The situation will return to normal as soon as possible. The Group will, of course, file a criminal complaint against X,” Swatch told BleepingComputer in a statement.

Swatch Group would not elaborate further about the type of attack they suffered, but it was likely a ransomware attack.