January 20, 2022 1 min read
By using our website, you agree to the use of our cookies.
Learn more Got it!
> IT NEWS & UPDATES > Sony Suspends Orders Of Vlogging Camera Amid Chip Shortage 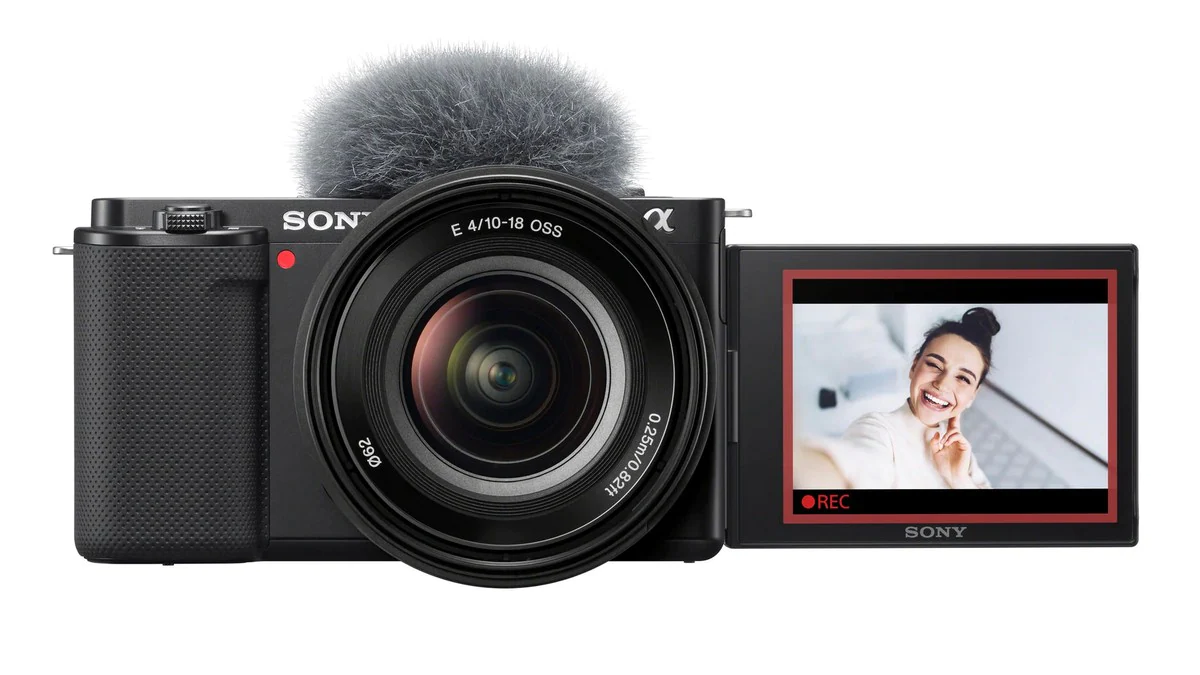 Sony Japan is reportedly suspending orders for the ZV-E10, a mirrorless vlogging camera, that the company launched in August.

According to the Digital Photography Review, after confirming that it would no longer take orders for its a7 II series, a6400, and a6100 camera systems, the company has announced the next casualty of the ongoing chip shortage is its ZV-E10 compact camera system.

The company posted on its website that “there is a delay in procurement of parts for digital imaging products due to the global shortage of semiconductors”.

Specifically, the announcement said that as of December 3, 2021, Sony would no longer be accepting orders from dealers and customers for the ZV-E10, the report said.

“We deeply apologize for any inconvenience caused to our customers. We will do our utmost to deliver the product as soon as possible and we appreciate your understanding,” the company wrote.

Last month, Sony has reduced its PlayStation 5 production outlook for this fiscal year due to component and logistics constraints. The company has cut down the number of PS5 units assembled for the fiscal year to about 15 million, from its previous target of 16 million units.

Google Launches Its Own Version Of Pintrest Called Keen

5.8 Million FB Users Have VIP Pass That Exempts Them From Harsh Action