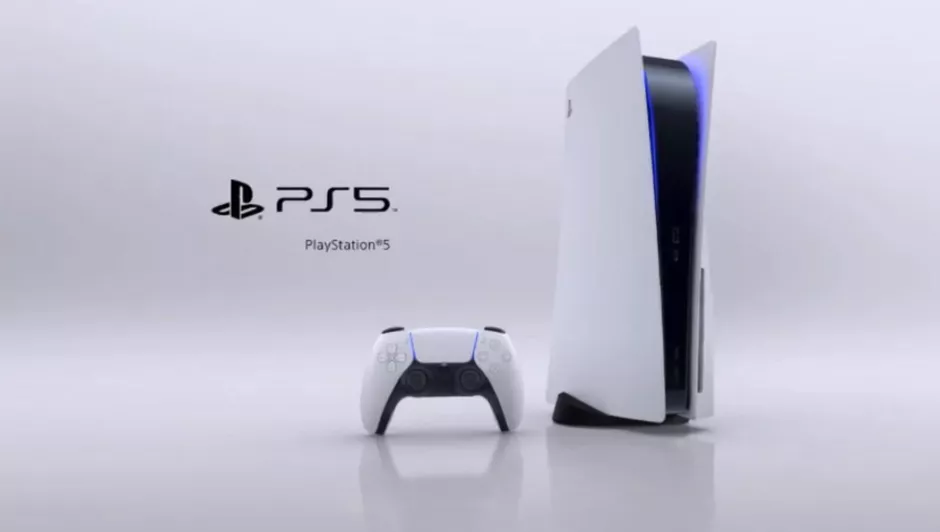 Demand for the PlayStation 4 dropped dramatically year-on-year, with 1.4 million units shipped in the October-December quarter — a 77 percent decrease from the previous year. Sony actually managed to sell fewer PS4s in the holiday quarter than it did from July to September.

Sony’s gaming business overall performed much better than a year ago, with analyst Daniel Ahmad noting that it was actually the best quarter in PlayStation history. Revenue increased 40 percent to 883.2 billion yen ($8.4 billion), partly driven by PS5 sales. Operating profit was up by 50 percent to 80.2 billion yen ($763.3 million) because of higher game sales, PlayStation Plus subscriptions, and better margins on PS4 hardware.

Sony does note, however, that expenses related to the PS5 launch offset some of its profit gains, and also confirms that the PS5 hardware itself is being sold for less than it costs to make. A loss was incurred due to “strategic price points for PS5 hardware that were set lower than the manufacturing costs,” the company says.

There’s not much to read into PS5 sales numbers until people who want to buy one are actually able to do so. But at the very least, the console’s launch seems to be broadly comparable in size to the PS4’s; the PS4 also shipped 4.5 million units in its launch quarter.

Don’t Panic! Facebook & Google Knows Every Single Detail About You

Telegram To Launch Video Calling Feature In May