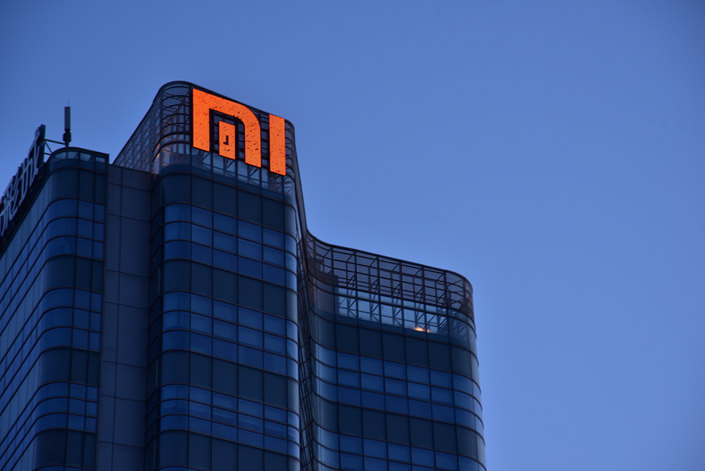 Chinese smartphone maker Xiaomi has filed a legal action against the US Defense and Treasury departments that seeks to remove itself from the country’s official list of Communist Chinese military companies (CCMC).

Xiaomi said the U.S. decision to include the company as a “communist Chinese military company” was “factually incorrect” and said it had asked the courts to declare the decision illegal.

Top 5 Ways To Protect Yourself Against Mobile Malware

What is Formjacking And How To Protect Yourself

Here’s Everything You Need To Know About HBO Max