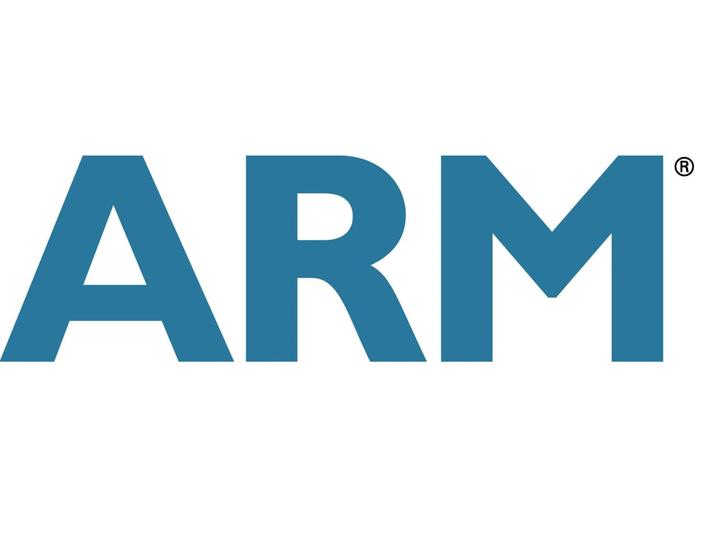 UK-based computer chip designer ARM Holdings is being sold to the American graphics chip specialist Nvidia. The cash-and-stock deal values ARM as being worth as much as $40bn (£31.2bn).

Arm will operate as an division of Nvidia and will remain headquartered in the UK, and, will “continue to operate its open-licensing model, while maintaining its global customer neutrality,” the company said. But the deal is still likely to face intense regulatory scrutiny.

ARM’s tech is at the heart of most smartphones, among many other devices. Nvidia has promised to keep the business based in the UK, to hire more staff, and to retain ARM’s brand.

It added that the deal would create “the premier computing company for the age of artificial intelligence” (AI).”ARM will remain headquartered in Cambridge,” said the US firm’s chief executive Jensen Huang in a press release.”We will expand on this great site and build a world-class AI research facility, supporting developments in healthcare, life sciences, robotics, self-driving cars and other fields.”

How to Change Default Browser on iPhone and iPad