June 24, 2022 2 min read
By using our website, you agree to the use of our cookies.
Learn more Got it!
> MICROSOFT > Microsoft Retires Facial Recognition Tool That Identifies Emotions 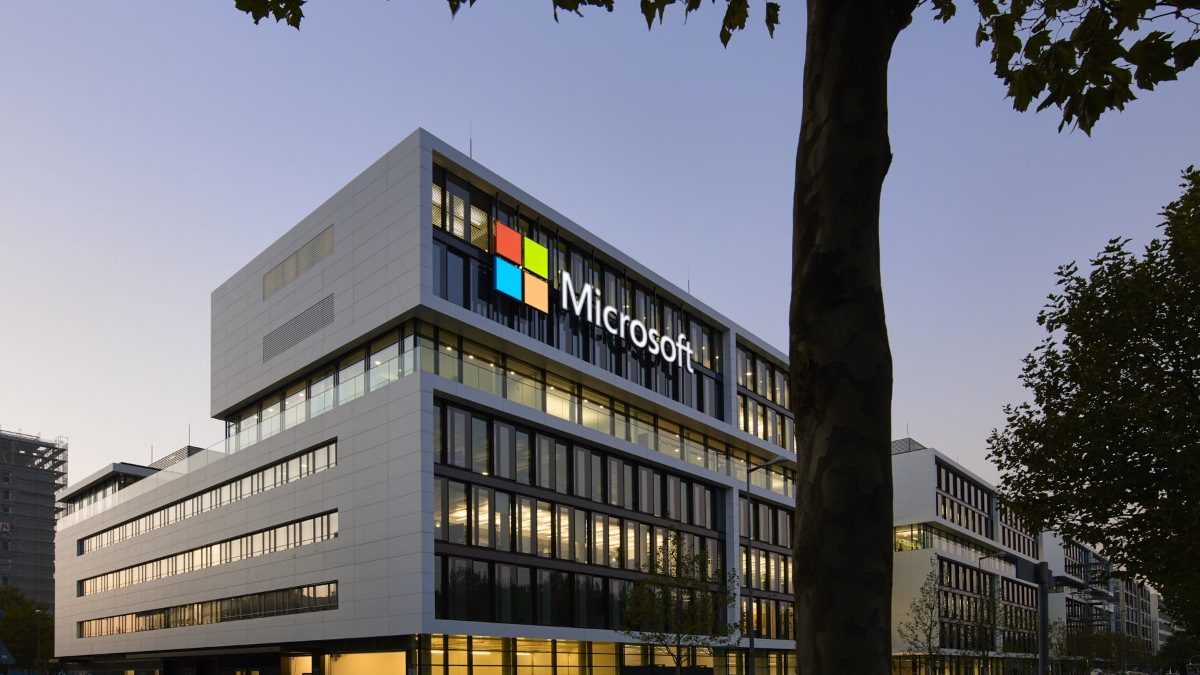 The tech giant said that it will not provide open-ended API (application programming interface) access to technology that can scan people’s faces and purport to infer their emotional states based on their facial expressions or movements.

The decision has been taken as part of Microsoft’s ‘Responsible AI Standard’, a framework to guide how it builds AI systems.

“AI is becoming more and more a part of our lives, and yet, our laws are lagging behind. They have not caught up with AI’s unique risks or society’s needs,” said Natasha Crampton, Chief Responsible AI Officer at Microsoft.

“While we see signs that government action on AI is expanding, we also recognize our responsibility to act. We believe that we need to work towards ensuring AI systems are responsible by design,” she said in a statement.

Building upon what Microsoft learned from Custom Neural Voice, it will apply similar controls to its facial recognition services.

“After a transition period for existing customers, we are limiting access to these services to managed customers and partners, narrowing the use cases to pre-defined acceptable ones, and leveraging technical controls engineered into the services,” the company announced.

Microsoft said it will stop offering these features to new customers from June 21, while existing customers will have their access revoked on June 30, 2023.

“As part of our work to align our ‘Azure Face’ service to the requirements of the Responsible AI Standard, we are also retiring capabilities that infer emotional states and identity attributes such as gender, age, smile, facial hair, hair, and makeup,” the company added.

The company collaborated with internal and external researchers to understand the limitations and potential benefits of this technology and navigate the tradeoffs.

Adobe Likely To Make Photoshop Free To Everyone On The Web

How to enable GodMode In Windows 10

Microsoft Moves More Settings Away From Control Panel On Windows 11