February 7, 2023 1 min read
By using our website, you agree to the use of our cookies.
Learn more Got it!
> MICROSOFT > Microsoft Logs Slowest Quarter Growth In 6 Years, Pc Sales Nosedive 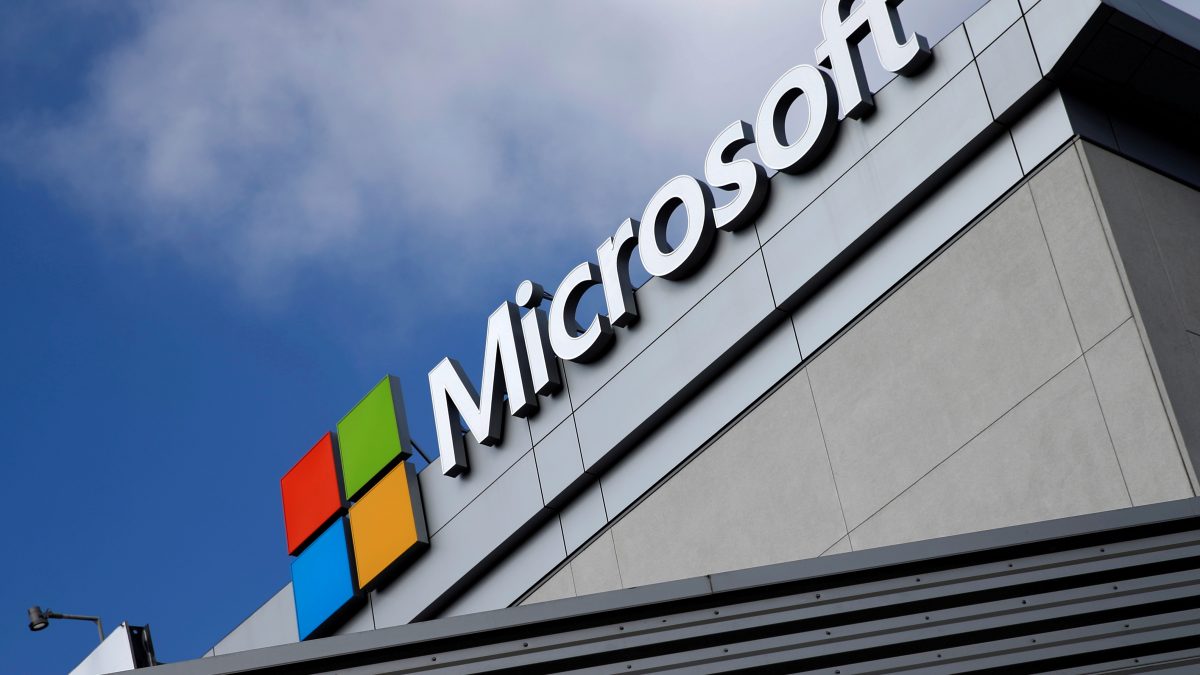 Microsoft has recorded its slowest sales growth in more than six years in its December quarter of 2022, as it took a $1.2 billion hit after laying off 10,000 people amid poor PC sales globally.

Revenue was $52.7 billion and increased 2 percent while net income was $16.4 billion, which decreased 12 percent for the quarter that ended December 31.

Microsoft Chairman and CEO Satya Nadella said the next major wave of computing is being born, as the Microsoft Cloud turns the world’s most advanced AI models into a new computing platform.

“We are committed to helping our customers use our platforms and tools to do more with less today and innovate for the future in the new era of AI,” said Nadella.

Microsoft has made a “multiyear, multimillion-dollar” investment in ChatGPT developer OpenAI.

Last week, the company said it will begin integrating ChatGPT into its Azure cloud services offerings.

“We are focused on operational excellence as we continue to invest to drive growth. Microsoft Cloud revenue was $27.1 billion, up 22 percent year-over-year as our commercial offerings continue to drive value for our customers,” said Amy Hood, executive vice president, and chief financial officer of Microsoft.

Windows 11 Will Be Free For Existing Windows 10 Users