February 7, 2023 1 min read
By using our website, you agree to the use of our cookies.
Learn more Got it!
> MICROSOFT > Microsoft To Launch Windows 11 Without Android Apps Support 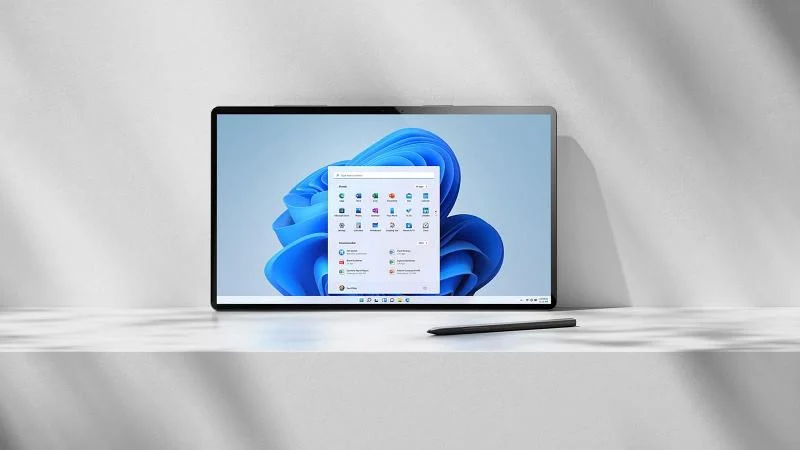 Microsoft has confirmed that the support for Android apps on Windows 11 will not arrive at launch.

Windows 11 support for Android apps would allow users to run apps built for Google’s mobile operating system right on their desktops. Currently, it is unclear when Android apps will actually arrive, but it will almost certainly be in 2022.

“Windows 11 comes with a new Microsoft Store rebuilt with an all-new design making it easier to search and discover your favorite apps, games, shows, and movies in one trusted location.

“We look forward to continuing our journey to bring Android apps to Windows 11 and the Microsoft Store through our collaboration with Amazon and Intel; this will start with a preview for Windows Insiders over the coming months,” the company said in a statement.

The rollout of Windows 11 will take a measured and phased approach, just like previous Windows 10 feature updates.

A user can check for the device’s update to Windows 11 post-October 5 by heading to Settings > Windows Update and select Check for updates.

Introduced in July, Windows 11 comes with a sleeker look and layouts for snapping applications to the screen, more detailed widgets, a revamped Microsoft Store, and support for Android apps.

Microsoft has already revealed basic requirements for running Windows 11 on a PC. It will need a processor that has two or more cores and a clock speed of 1GHz or higher along with 4GB RAM and at least 64GB storage.

Microsoft Rolls Out Support For Language Interpretation On Teams

Windows 11 Will Be Released On October 5