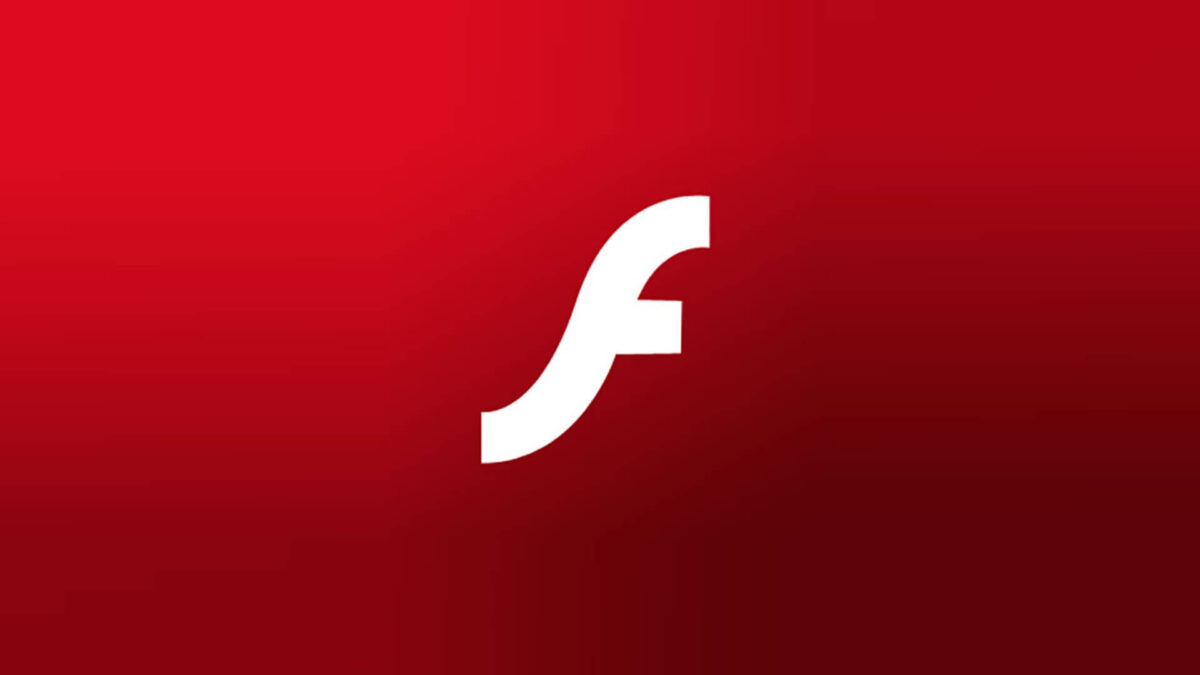 Microsoft has released the KB4577586 update to remove Adobe Flash from Windows and prevents it from being installed again.

“We are releasing this removal update in advance of end of support to help customers test and validate their environments for any impact that might occur by the removal of Adobe Flash Player,” Microsoft said in a support article accompanying the update. “Also, if another security update for Adobe Flash Player is released, customers who take this removal update will still be offered the security update.”

This optional update is only available via the Microsoft Catalog, and once installed, cannot be removed afterward.

Those who wish to install Adobe Flash Player on a device with this update have to reset the device to an earlier restore point or install a fresh copy of Windows 10.

Here's Everything Coming To Netflix In November 2020