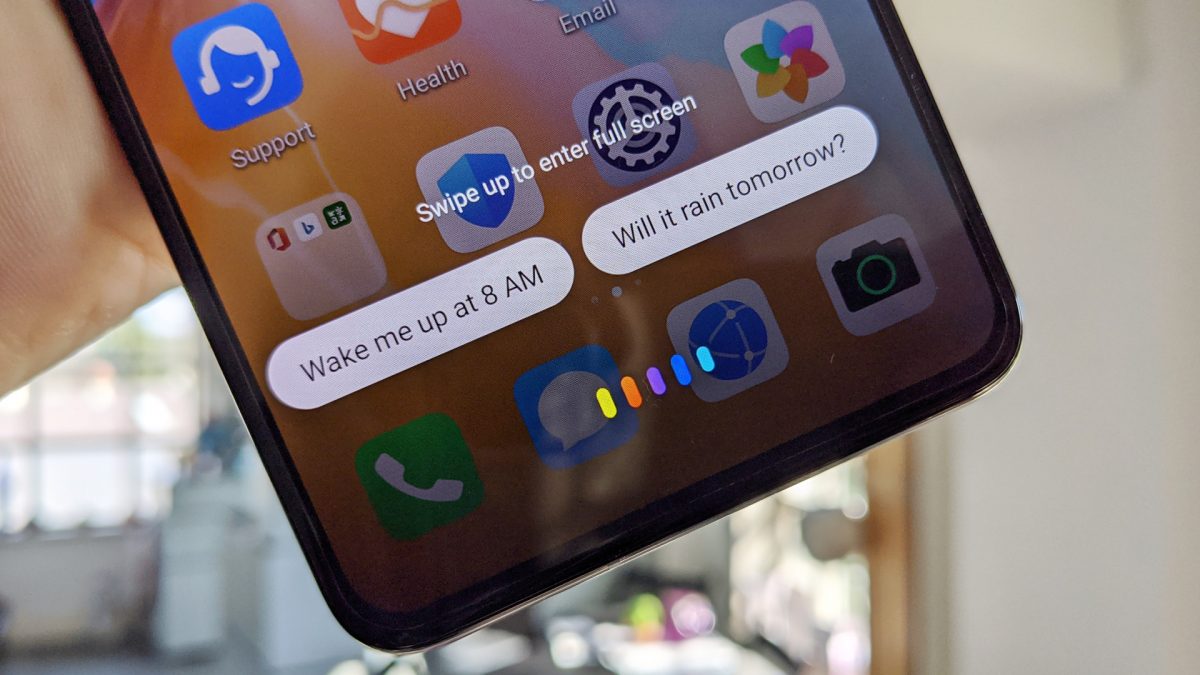 Huawei has launched a new personal assistant for its phones. A rival to the Google Assistant, Huawei’s AI helper is named Celia. Huawei will roll out the new digital assistant to its phones through an OTA update. However, the company hasn’t shared a specific timeline for that.

As it stands today, Celia is pretty similar to the early days of Google’s voice commands or Apple’s Siri. That means that, essentially, it can respond to queries about the weather, commands to start phone calls or send text messages, set calendar reminders, play music, and even perform translations. There’s also an AI camera element that can do things such as identify foods and estimate the number of calories.

The assistant will respond to the wake-up phrase “Hey, Celia” and users will be able to bring it up by pressing and holding the power button on their phones for one second.

Huawei first mentioned Celia last year. At the time, Alex Huang, Director of Huawei’s consumer division in France, had told French media outlets that Celia is the global version of its existing personal assistant in China called Xiaoyi. The Chinese version of the assistant is currently used in Huawei’s AI Cube smart speaker as well as on the phones it sells in China.

Huawei says it’ll add more features to Celia and expand its reach to different markets in due course. Celia will also appear on other Huawei devices such as speakers, TVs, and more at a later date.

Out Of Storage ? Enable 'Offload Unused Apps' On iPhone

Why You Should Hide Your IP Address ?