Home > ONLINE TIPS > Java vs JavaScript: Everything You Need To Know! 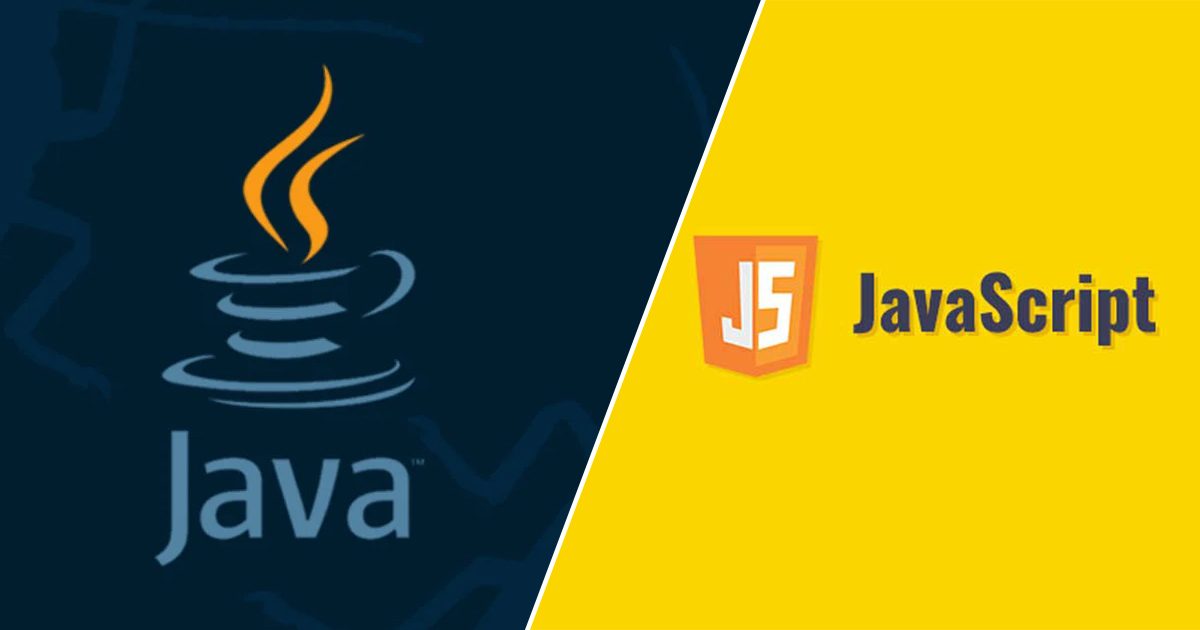 Java vs JavaScript: Everything You Need To Know!

As JavaScript has “Java” in its name, many people assume that Java and JavaScript are somehow related. Regardless of the fact that the two differ from each other but each of these plays a significant role in the IT industry.

Java is a class-based, object-oriented programming language that is designed to have as few implementation dependencies as possible. Developed by Sun Microsystems, It is a standalone language that is executed in JVM( Java Virtual Machine) that allows Java programs to run on any platform.

Java with its secured environment and great compatibility has emerged as one of the best programming languages. The language is favored by enterprises too. More than 90 percent of Fortune 500 companies use Java for building applications and back end systems.

JavaScript is a lightweight programming language(“scripting language”) and used to make web pages interactive. It can insert dynamic text into HTML. JavaScript is also known as browser’s language. JavaScript(JS) is not similar or related to Java. Both the languages have a C like a syntax and are widely used in client-side and server-side Web applications, but there are few similarities only.

According to Stack Overflow’s 2018 Developer Survey, JavaScript is the most popular language among developers for the sixth year in a row. Unlike Java, JavaScript is simple to learn. That’s why it is used everywhere for web development. JavaScript can easily be used with other languages within different types of web applications.

Difference Between Java and JavaScript

Despite their names being similar, Java and javascript are quite distinct and are incomparable. However, when compared from a web development perspective, top-level similarities can be found.

Everything You Need To Know About WiFi 6

What Is A Firewall and How Does It Work?