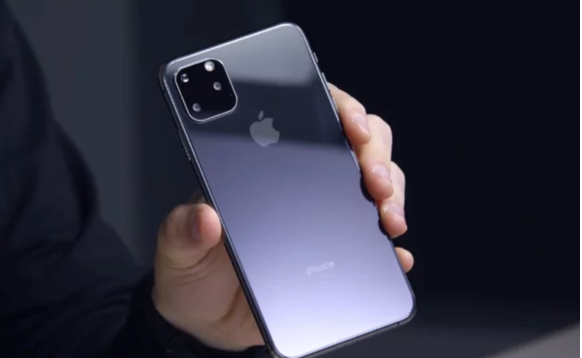 Apple will unveil the next iPhone on September 10th. Apple is going to try to get us excited about a lot of incremental upgrades: more advanced cameras, faster chips, the next version of the operating system (that’s iOS 13) and perhaps new colors (including dark green). And yet the flagship iPhone 11 is likely to cost just as much as the iPhone XS, with a starting price around $1,000. The main change will be that camera upgrade – we’re now fully expecting three sensors on the iPhone 11 and iPhone 11 Max, and just two on the iPhone 11R – but with enhanced capabilities on each model.

Apple has confirmed its next launch event, and it’s happening on Tuesday, September 10 at 10 am PT. This date allows Apple to ship its iPhones into retail channels well before the holiday rush, and is now a well-trodden path to do such. As for the new iPhone 11 pre-order date, Apple tends to open this on the Friday following the launch, which would be September 13 by our calculations.

Finally, the new iPhone 11 release date – the day when you’ll actually be able to get your hands on the handset for the first time – seems very likely to be a week later on Friday September 20, if previous releases are anything to go by.

The iPhone 11 price is almost certain not to drop this year – especially for the ‘main’ new iPhone. After all, Apple priced both the iPhone XS and iPhone X starting at $999 (£999, AU$1,579) and without a massive change to the design or functionality, a price hike doesn’t seem likely.

The new iPhone 11R could be a touch cheaper – depending on the new camera technology. A less-costly iPhone than last year (where the iPhone XR debuted for $749 / $749) could happen if not a lot changes to the hardware… but if Apple goes with the higher-power camera, then the same price is likely to be maintained, in our opinion.

iPhone Tips and Tricks That You Didn’t Know About

How To Keep Your Kids Safe Online In 2021