September 30, 2022 1 min read
By using our website, you agree to the use of our cookies.
Learn more Got it!
> IT NEWS & UPDATES > Huawei Has Developed It’s First Operating System ‘HongMeng’ 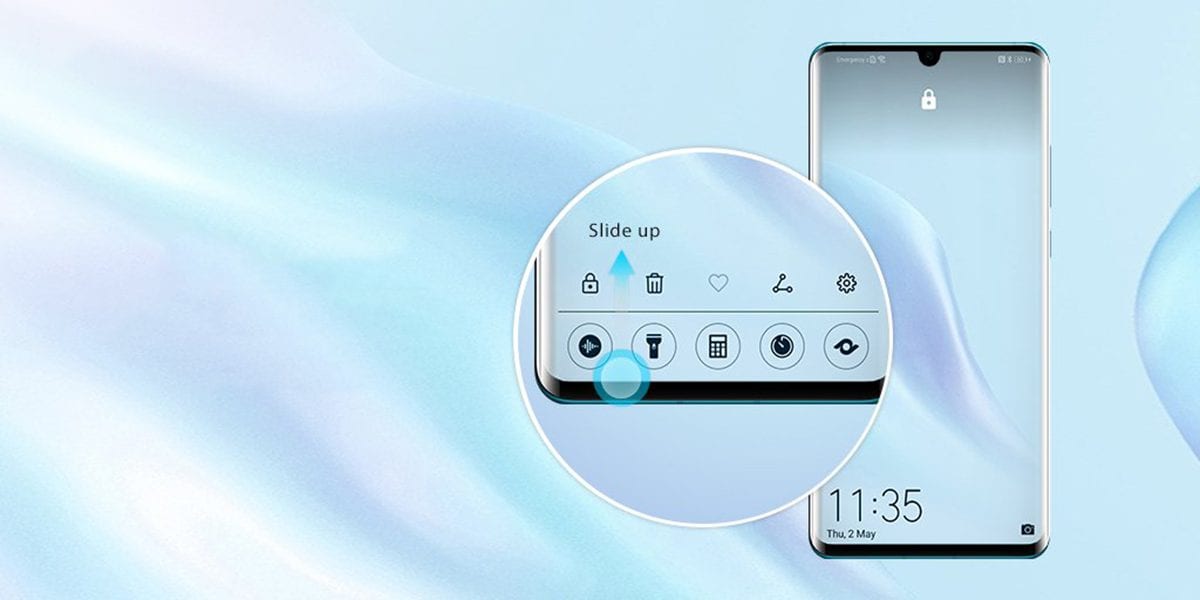 In an aggressive move and with the snap of its fingers, the U.S. blacklist order forced Google to cease its business partnership with Huawei. This effectively means that no smartphones or tablets launched by Huawei will have access to Google’s Play Store and its long list of official applications. Huawei’s handsets will still be supported by the Android Open Source Project (AOSP), but it will hardly be enough to convince customers to continue using devices without an existing app repository.

Huawei claims that they were anticipating that such a move would be made, and they’ve taken the necessary steps to make sure that the effects of this blow are mitigated as much as possible. One of those steps would be to develop its own smartphone operating system, which reportedly has a name now.

According to a tweet from Global Times, with the rumor originating from three Chinese media reports, HongMeng OS could be the name given to Huawei’s mobile operating system. During Huawei’s initial statement shortly after the Android ban, the company attempted to put on its ‘brave face’, and stated that it will continue to ‘build a safe and sustainable software ecosystem’. The term ‘sustainable’ could possibly mean that in the event the Android ban is not reversed, Huawei will proceed to launching its own OS catered for mobile phones.

During its Q1 2019 earnings, Huawei reported revenue of $26.8 billion, with 59 million smartphones sold, the company has shown that its mobile division is a money-making business and abandoning it isn’t a choice. Initially, we reported that Huawei’s own mobile platform would be called Kirin OS, while also stating that since talking about the aforementioned rumor, there hasn’t been a follow-up concerning the name of the platform, but here we are, talking about a different name.

Huawei’s mobile CEO Richard Yu hasn’t publicly spoken about the name, and a different executive has highlighted the challenges of making your own operating system. One of them will be providing incentives to developers and giving them encouragement to start making apps for this platform, thus breaking free of the Android platform. With Google no longer doing business with Huawei, the latter might have switched to the fifth gear in development of HongMeng OS.

How To Remove Malicious Redirects From Your WordPress Website | Security Tips