December 9, 2022 1 min read
By using our website, you agree to the use of our cookies.
Learn more Got it!
> IT NEWS & UPDATES > Twitter Unveils New User Interface For DMs On Android 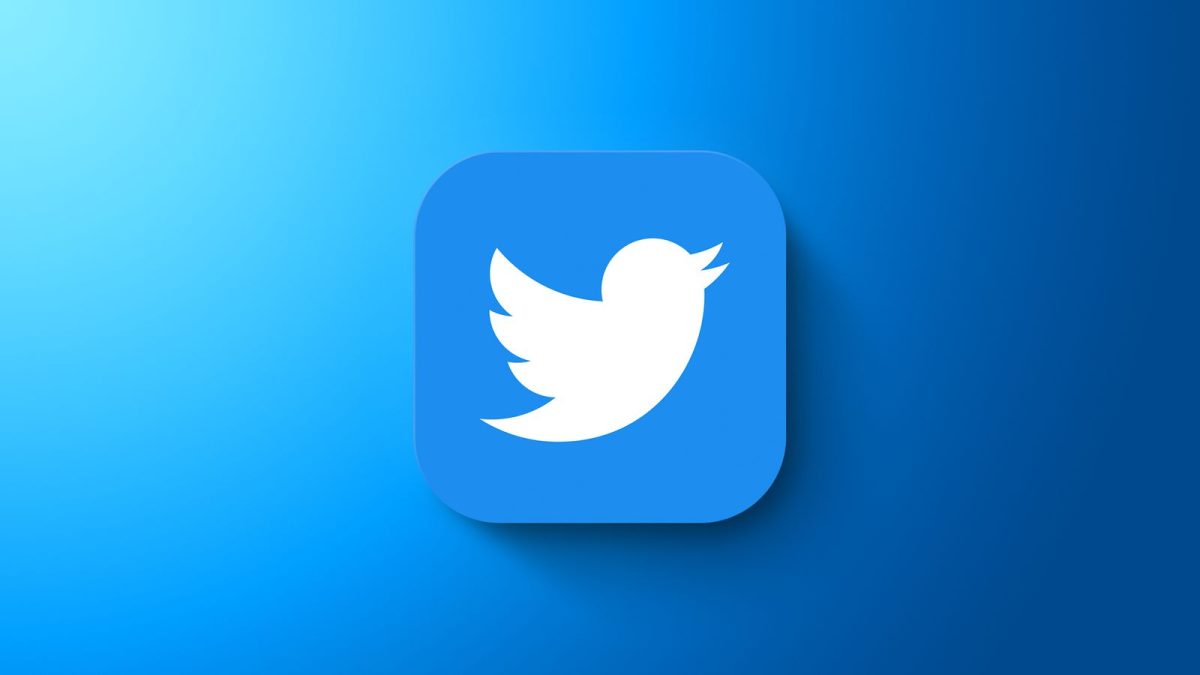 The microblogging site Twitter has rolled out a new and improved user interface for the direct message (DM) feature on Android devices that makes it impressive compared to iOS.

Android Twitter users can update their app to get the revamped DM experience.

Twitter said it realized the need to improve how people use DMs on Twitter on Android devices.

The micro-blogging platform has also introduced improvements to the user interface’s scrolling performance and responsiveness.

Now, when Android users open their DMs, they will no longer see the boxy design they’re used to.

Twitter recently made changes to DMs, including the ability to DM a tweet to multiple people at once in individual chats.

In February, Twitter announced it was testing a new feature to let people send a DM straight from a tweet.

The test, however, alerted civil servants and public safety experts.

According to New York City public defender Eliza Orlins, offering a shortcut to your DMs could make users even more susceptible to harassment.

“Please don’t do this. One extra step of having to go to someone’s profile to send a DM cuts back on harassment,” she reacted on Twitter.

This is almost never about “starting a conversation”, when people are sending unsolicited DMs.

According to Twitter, the experiment is not changing the current settings of anyone’s DMs.

Samsung And KDDI To Bring 5G vRAN To Japan