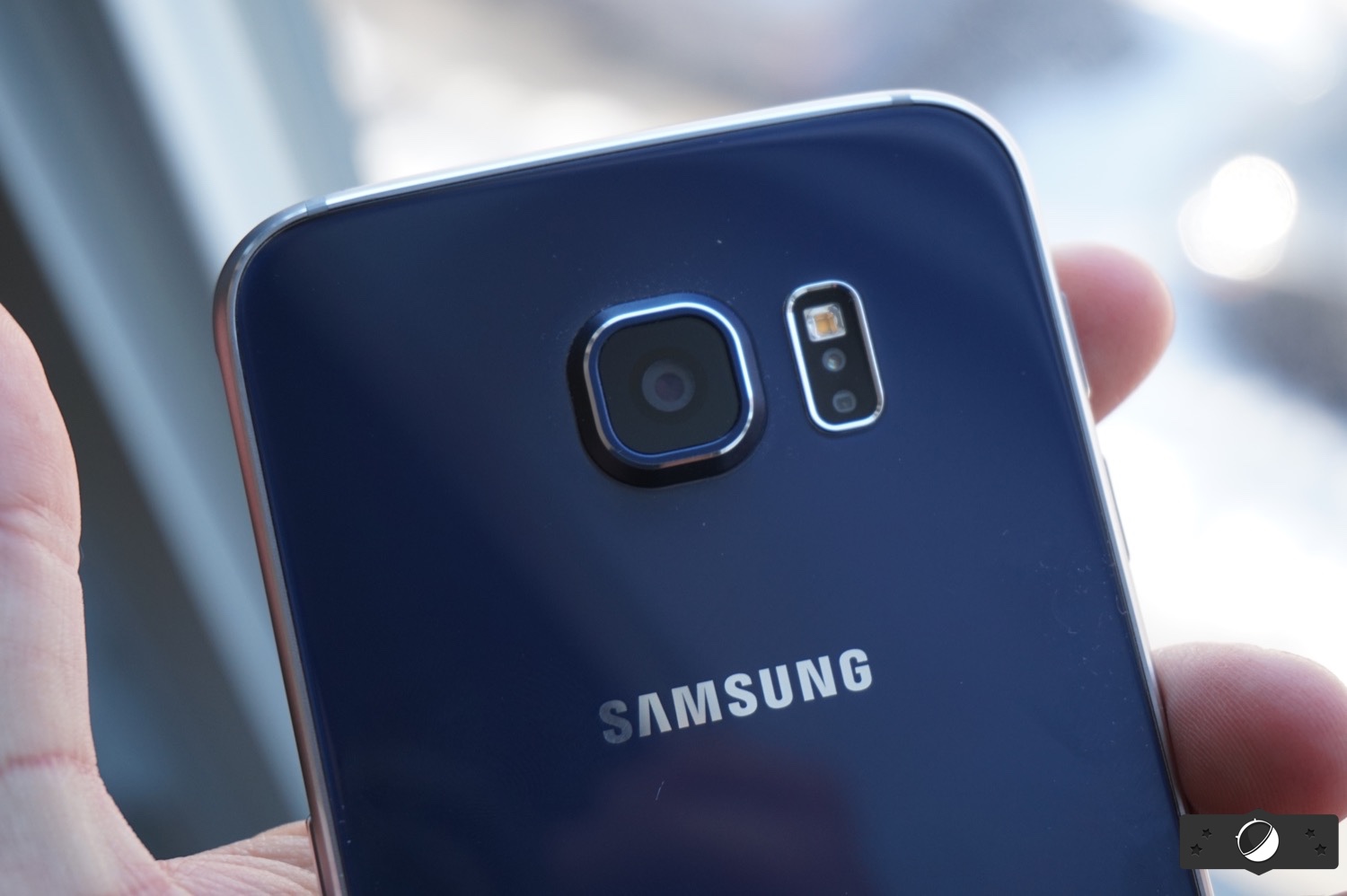 How To Fix ‘Camera Failed’ on Samsung Galaxy Devices

Bijay Pokharel, July 16, 2018 0 6 min read
We’ve heard many reports of the error message ‘Warning: Camera Failed’ occurring on Android devices, and it seems to happen most often to Samsung owners. The good news is that while it’s annoying, it’s likely a software problem rather than a fault with your camera. Here’s how to fix ‘camera failed’ on Samsung Galaxy devices.

The steps detailed below aren’t difficult or time-consuming, but you should make sure your device has a decent charge in its battery before you attempt them. If the battery level is too low, the camera often won’t work, so it’s worth ruling that out before you start trying anything else. In most cases, these solutions won’t involve losing any photos or data from your device, but we recommend backing up anything you don’t want to lose, especially if it gets to the point where you need to perform a factory reset.

How to fix ‘Camera Failed’ on Android: Samsung Galaxy S8/S8+

The Samsung Galaxy S8 is a close relative of it’s predecessor, the Galaxy S7, so first you should also try the steps for the S7 to see if they resolve the camera failure issue. If this doesn’t work, there are the following additional methods that you can try to fix this problem on the Galaxy S8:

Try all of these steps in order, until one of them fixes your phone’s camera issue:

Reports of ‘camera failed’ errors on the Samsung Galaxy S6 and S6 Edge are rare, but some users do experience them. In most cases, the problem appears to be a third-party app that’s messed things up, so booting into safe mode is the way to test that:

If the camera works in this mode, you don’t have a hardware or firmware problem. Unfortunately if it doesn’t work in safe mode, then you might. Don’t go rushing to your retailer just yet, though: try the steps detailed above first. In many cases a factory reset can give your device the kick it needs to sort out the camera problem.

How to fix ‘Camera Failed’ on Android: Samsung Galaxy S5

If you have a Samsung Galaxy S5, we have good news and bad news about this one. The good news is that there’s a very high chance the camera failed error has the same cause and solution(s) as it does for the S3 and S4. The bad news is that there’s a small chance that your device may actually have a hardware fault; a limited number of S5 devices did suffer from faulty cameras.

The first thing to do is to follow the steps detailed above, but if none of them work, then you may need to talk to your retailer, carrier or Samsung itself, depending on who you bought the S5 from.

In many cases, the ‘camera failed’ error occurs because the Camera app has got itself into a bit of a mess. You can often solve that with a fairly simple bit of housekeeping.

If it didn’t, step two is to clear the cache partition. To do that:

Nothing? Time for the nuclear option: a factory reset. Make sure you take backups of anything you need first, as this will return your phone to factory-fresh condition without any of your stuff on it.

Still no joy? Dump the app altogether and try the excellent Google Camera (KitKat or later required) or one of the many wonderful third-party camera apps out there. Read the reviews carefully though: some camera apps are better than others. There’s no point in installing a lame one.

READ
The Department Of Justice Seized Slilpp, The Largest Marketplace For Allegedly Stolen Online Account Login Credentials
Have you encountered the infamous ‘camera fail’ error on your Android device? Was it on a Samsung or on something else entirely? Was an app the culprit, or did you have to take the device back to the shop? Let us know in the comments.
Images and Article References : www.androidpit.com
FEATURED, IT NEWS & UPDATES