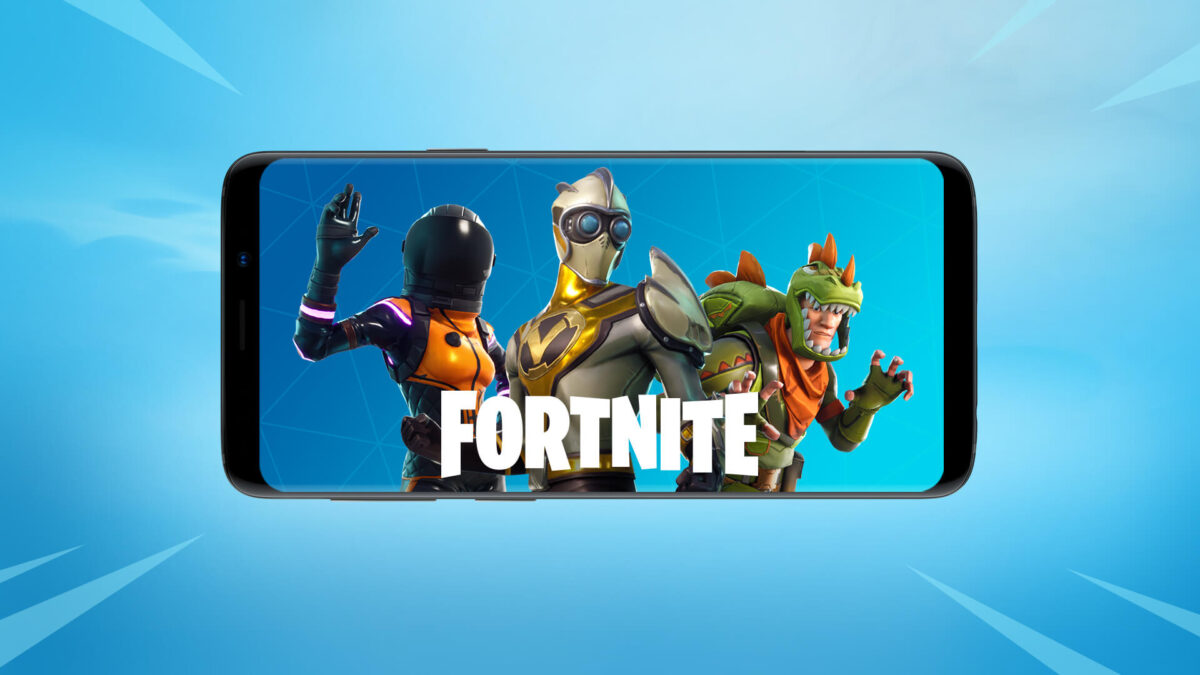 Here’s How To Install Fortnite For Android And iOS

Earlier this month, Apple removed Epic Games’ Fortnite from its App Store after the company implemented its own in-app payment system. The upshot was Epic bypassed Apple’s 30% cut. Enter lawsuit.

Today, Apple has terminated Epic Games’s account from its App Store amid a legal battle over in-app payments on the Fortnite game. MacStories Managing Editor John Voorhees noted the termination on Twitter, as well as the fact that the App Store is currently featuring Fortnite competitor PUBG.

Similarly, Google also removed Fortnite from the Google Play Store after publisher Epic Games tried to get around the 30% fee the company charges app developers for purchases on its platform (Apple, which charges the same fee, also removed the battle royale game). The decision led Epic to file lawsuits against the tech giants while promoting the hashtag #FreeFortnite on social media.

However, you can still download Fortnite on your Android and iOS Devices; it just takes a little more work. Before we begin, a word of caution: Sideloading apps on your phone or tablet is a security risk, and should only be done as a last resort using sources you trust. In this case, Epic Games is a reputable source.

Keep in mind that you will still have to download most of the game’s content from inside the Fortnite iOS app after you reinstall it on your iPhone or iPad.

Before you use the Fortnite installer for Android, make sure your smartphone or tablet meets or exceeds the following hardware or software system requirements:

If your phone or tablet meets or exceeds those specs, you can play Fortnite for Android.

The Google Play Store is the primary source to download the Android game, but players also can download it directly from Epic. You can either go to fortnite.com/android on your phone or scan the QR code that’s shown on that page when you visit it on a computer.

The process requires you to allow Chrome (or your browser of choice) to download Android apps and install them. Once you install Epic Games, you can follow the instructions to install Fortnite. Again, you’ll need to allow another app (this time Epic Games), to install apps on your phone.