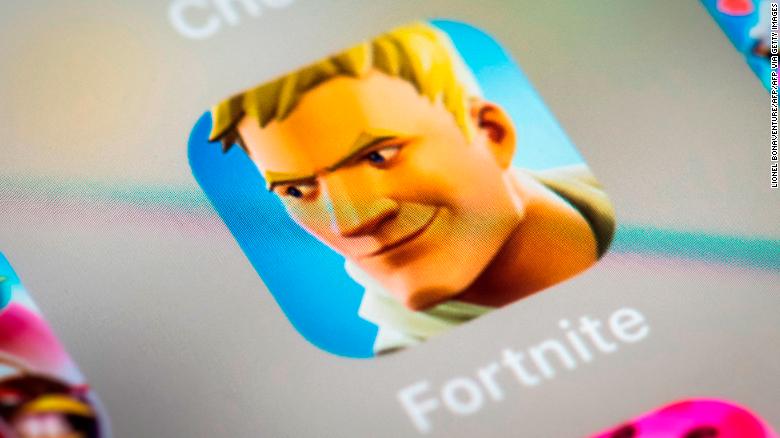 Apple has terminated Epic Games’s account from its App Store amid a legal battle over in-app payments on the Fortnite game.

MacStories Managing Editor John Voorhees noted the termination on Twitter, as well as the fact that the App Store is currently featuring Fortnite competitor PUBG.

Apple confirmed the move in a statement:

We are disappointed that we have had to terminate the Epic Games account on the App Store. We have worked with the team at Epic Games for many years on their launches and releases. The court recommended that Epic comply with the App Store guidelines while their case moves forward, guidelines they’ve followed for the past decade until they created this situation. Epic has refused. Instead they repeatedly submit Fortnite updates designed to violate the guidelines of the App Store. This is not fair to all other developers on the App Store and is putting customers in the middle of their fight. We hope that we can work together again in the future, but unfortunately that is not possible today.

You missed your chance. Epic is off the App Store now.

Apple had already removed Fortnite from the store after the game offered a discount on its virtual currency for purchases made outside of the app, from which Apple receives a 30% cut.

Earlier this week, a federal district court judge ordered Apple not to block access to Epic’s Unreal Engine for developers, but she said that Fortnite could stay out of the App Store until it complied with the rules.

Here’s How To Install Fortnite For Android And iOS

Why do all celebrities use iPhones?

Honda And Enel Impacted By Cyber Attack Suspected To Be Ransomware