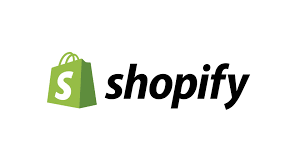 Shopify took down stores affiliated with U.S. President Donald Trump from its e-commerce platform on Thursday, a day after hundreds of his supporters stormed the U.S. Capitol.

Trump, who has refused to concede his loss to Democratic President-elect Joe Biden, had urged his supporters to come to Washington for a rally on Wednesday.

Shopify said the recent events determined that Trump’s actions violated its policy, which prohibits promotion or support of organizations, platforms or people that threaten or condone violence to further a cause.

Attempts to access TrumpStore.com and shop.donaldjtrump.com, which sold “Make America Great Again” hats and similar items, were unsuccessful on Thursday, as the websites displayed error messages.

Google Chrome Will Soon Allow Users To Group Their Tabs Together