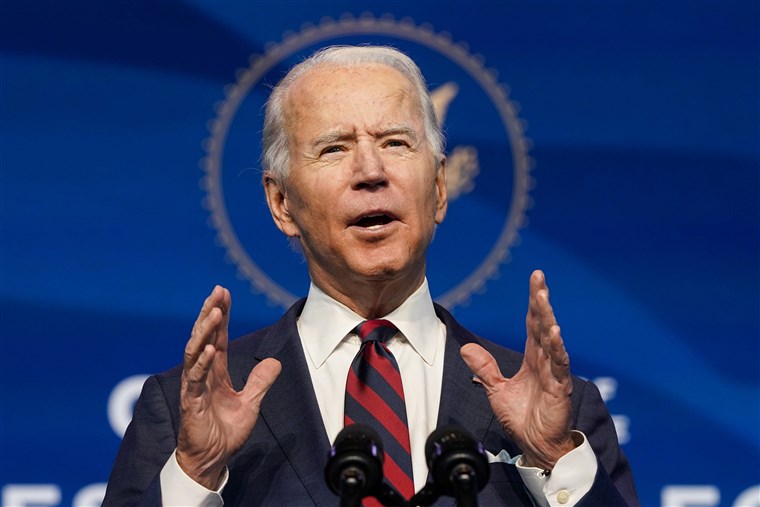 The micro blogging site Twitter is planning to wipe out all followers from the @POTUS and @WhiteHouse accounts once Biden is sworn in on January 20th, rather than transferring the accounts’ existing followers over to the new administration, according to Rob Flaherty, Biden’s digital director.

In 2016, the Trump admin absorbed all of President Obama's Twitter followers on @POTUS and @WhiteHouse — at Team 44's urging.

In 2020, Twitter has informed us that as of right now the Biden administration will have to start from zero. https://t.co/wj1R02SmiK

Twitter says the accounts for @VP, @FLOTUS, @PressSec, @Cabinet, and @LaCasaBlanca will also have their followers wiped.

Twitter hasn’t said why it’s changing the policy this time. Twitter told The Verge it is “in ongoing discussions with the Biden transition team on a number of aspects related to White House account transfers.” Biden’s team seems to be unhappy about this change in policy, given the significant digital advantage they’ll be losing. Flaherty said the transition team “pushed back and we were told this was unequivocal.”

READ
What’s The Difference Between Domain And Hosting? (Beginner’s Guide)
IT NEWS & UPDATES

20 New Software Features in Android Oreo for the Galaxy S9