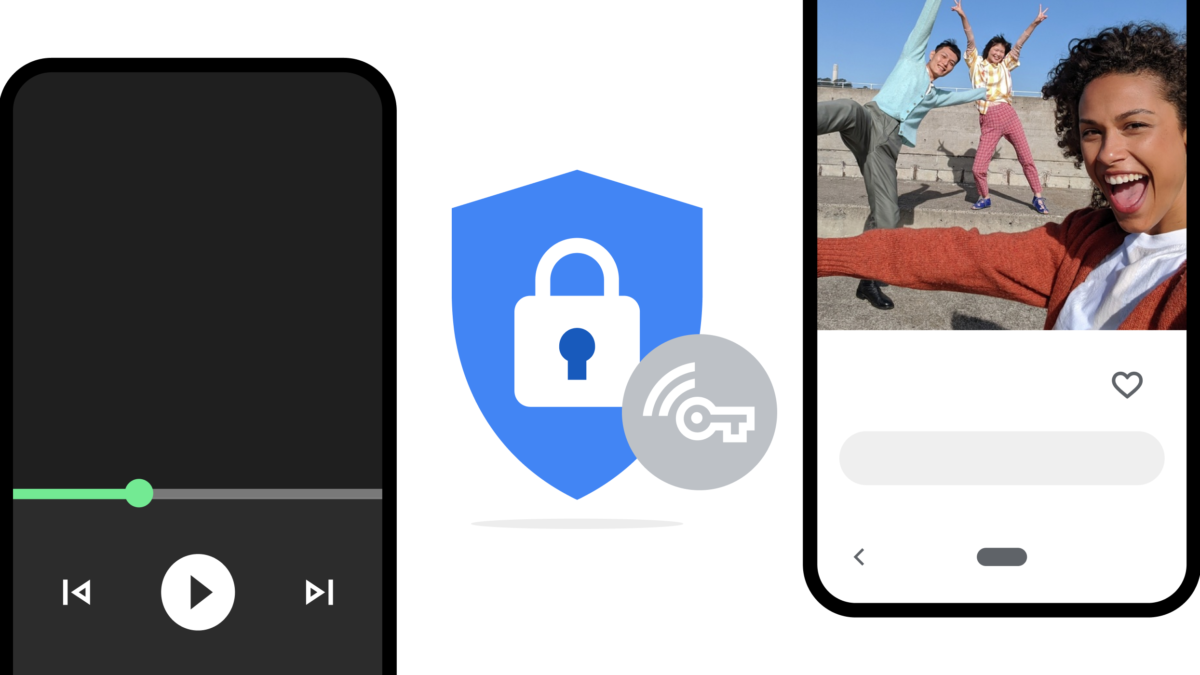 In a blog post today, Google took the wraps off its newest perk for certain Google One subscribers: a VPN. Subscribers who have a Google One plan with 2TB of storage data (or more) will gain access to this new perk on their Android phones “in the coming weeks.”

The new VPN by Google One is included on plans with 2 TB or more of storage and is baked right into the Google One app that was released in 2018. It works by encrypting all of your device’s traffic so that outside sources can’t decipher what you’re doing online. If you share your Google One plan with family members, they can get access to the VPN, too — as long as they use an Android device.

The VPN by Google One will roll out in the United States in the coming weeks through the Google One app (Android only) and will expand to more countries and to iOS, Windows and Mac in the coming months.

PayPal Will Work Inside Gmail, YouTube, And More, Thanks To Google Pay

How to Keep Your iPhone or Android Phone Secure