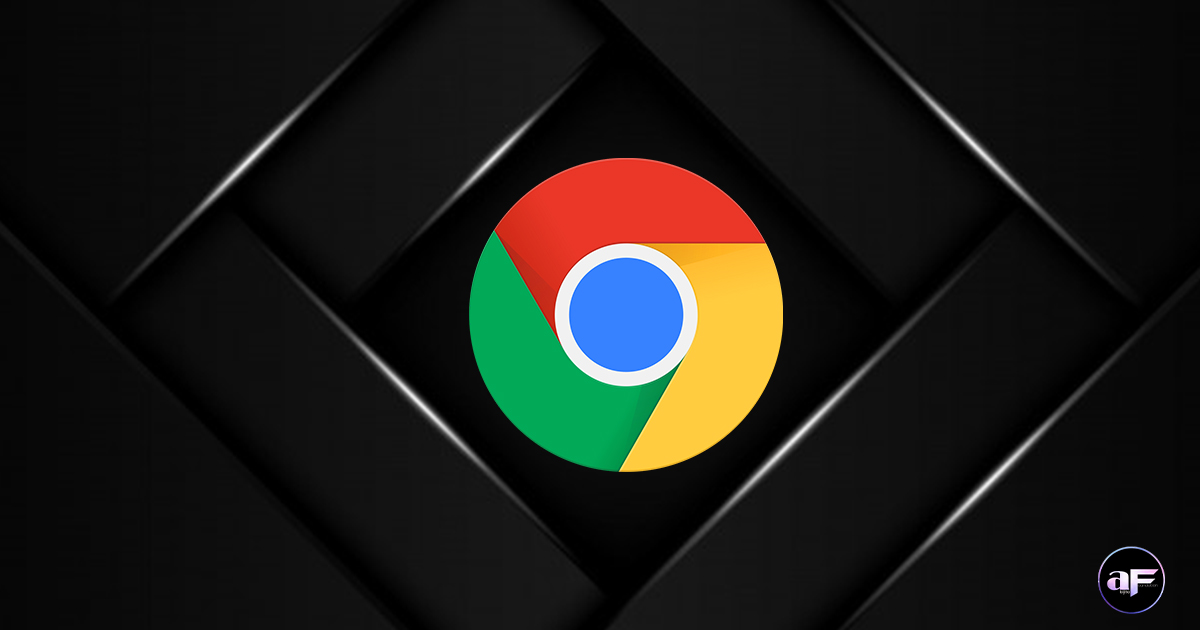 Google is going to let you use Chrome apps for a little while longer, as the company on Monday announced an extension to its planned timeline to end support for the software.

Google cites “feedback from our customers and partners” in making these changes. The Chrome Web Store no longer accepts public Chrome Apps, but Google is still allowing enterprise customers to submit new private and unlisted applications.

Meanwhile, Chrome Apps on Mac, Windows, and Linux were supposed to stop working this year. General support will now continue until June 2021, while organizations have another year on top of that.

Public Chrome OS support was supposed to end on June 2021, but that’s now been extended. The final end date is still June 2022, when:

More information about this deprecation timeline is available on the Chrome Apps migration site.

Chrome extensions will still work, though — and in fact, making an extension is one of the options that Google recommends as an alternative for developers who now need to transition away from Chrome apps but still want to offer similar functionality within the Chrome browser.

Russia Has Developed 'First' Coronavirus Vaccine' In The World