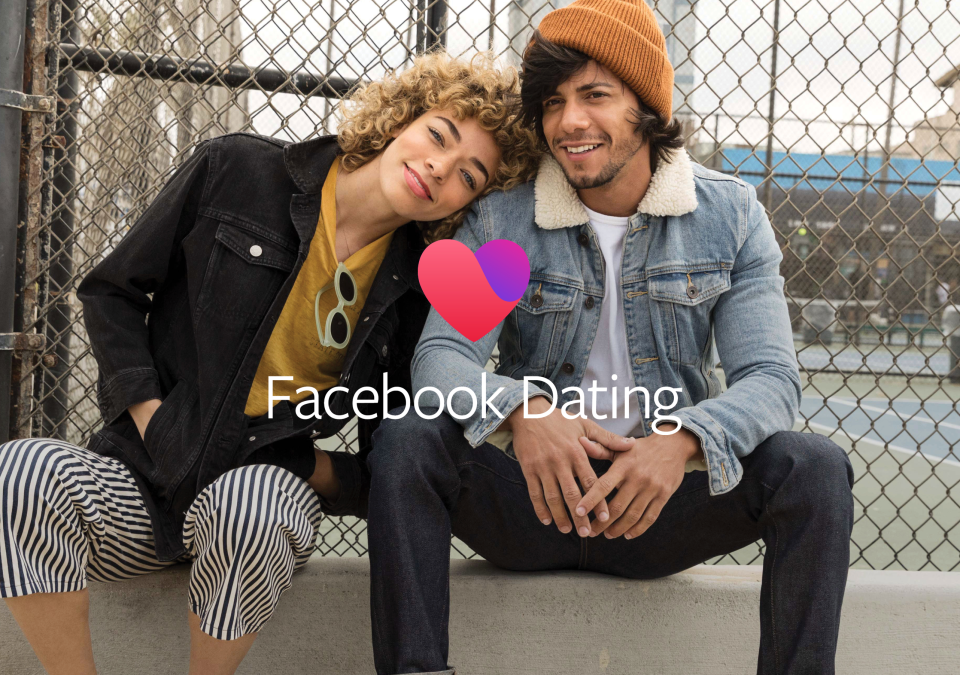 The social media giant Facebook announced Thursday that it has expanded its dating service to Europe.

The dating service offers the same features in Europe as it does in the US, using the existing profile you’ve created on Facebook to find potential matches.

The platform, known simply as “Facebook Dating,” is designed to help Facebook users find partners through things they have in common such as interests, events, and groups. Those wanting to opt-in to the service, which has a dedicated space in the Facebook app, must set up a Facebook Dating profile

After Discontinuing Free Trials, Netflix Plans To Give An Entire Country 2 Days Of Netflix For Free