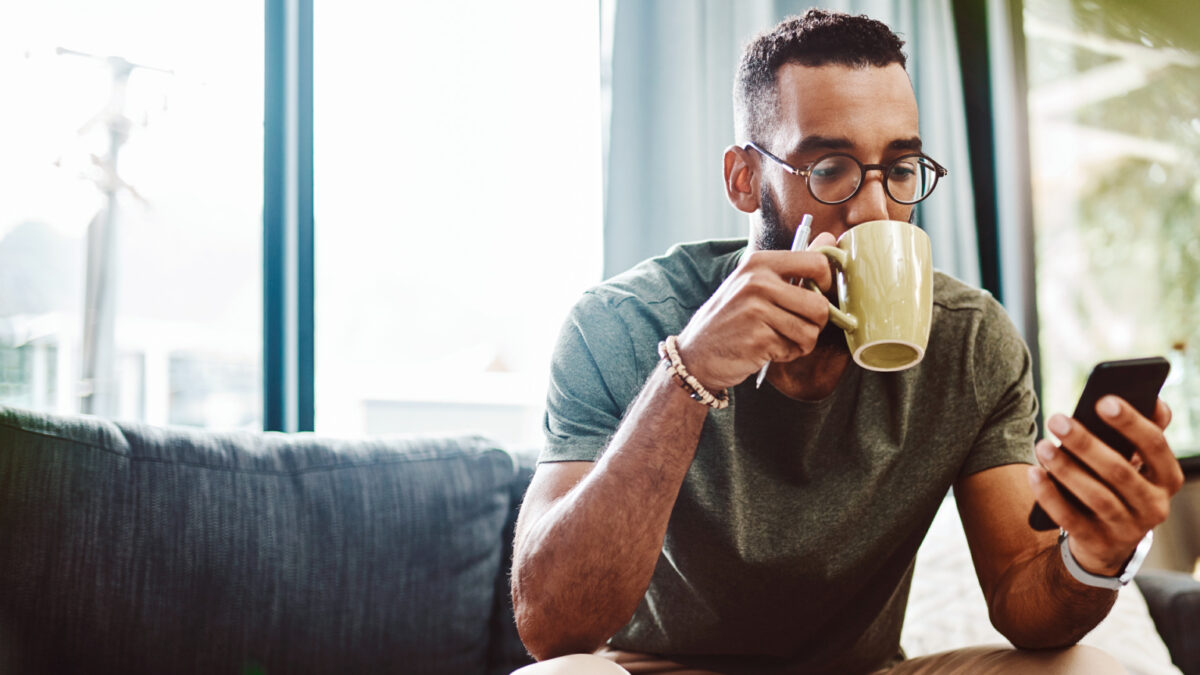 The social media giant Facebook is planning to expand its dedicated news section and says it is “considering” the UK, Germany, France, India, and Brazil as possible recipients, it announced Tuesday.

“Based on this progress, we are accelerating our plans to expand internationally. We aim to launch Facebook News in multiple countries within the next six months to a year and are considering the UK, Germany, France, India and Brazil. In each country, we’ll pay news publishers to ensure their content is available in the new product.” Campbell Brown, VP, Global News Partnerships, wrote in a blog post.

Facebook launched its News tab to US audiences in June, with plans to pay publishers that participated. To qualify as a partner, Facebook required publishers to pass its integrity standards and to have large enough audiences. It said it would rely on third-party fact-checkers to monitor posts for clickbait, copyright violations, and sensationalist content.

How To Service Your Own Computer : Few Easy Things Computer Repair Places Do