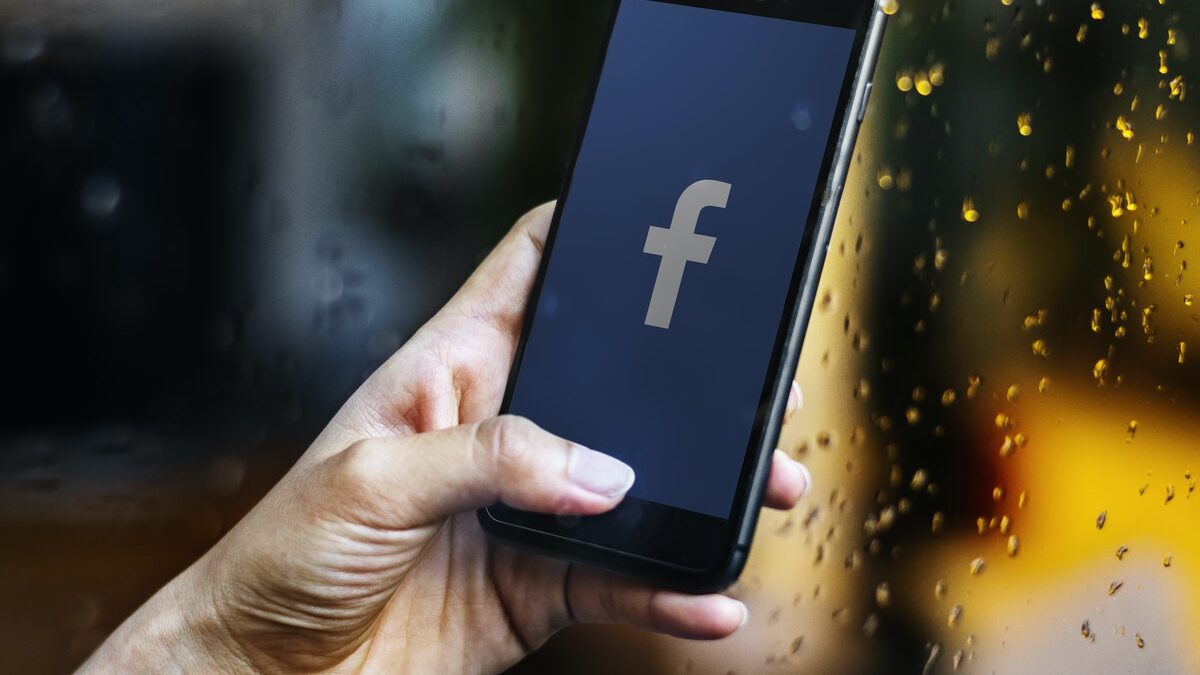 The social media giant Facebook has blocked access within Thailand to a group with 1 million members that discuss the country’s king, after the Thai government threatened the company with legal action, theguardian reported.

The decision, which has been criticised by human rights experts, comes as pro-democracy rallies spread across Thailand, with some protesters calling for reform to the monarchy.

The “Royalist Marketplace” group was created in April by Pavin Chachavalpongpun, a self-exiled academic and critic of the monarchy.’We want a true democracy’: students lead Thailand’s protest movementRead more

On Monday night the group’s page brought up a message: “Access to this group has been restricted within Thailand pursuant to a legal request from the ministry of digital economy and society.”

Facebook has said it is planning to legally challenge a demand by the Thai authorities to restrict access to the group, but did not give any specific details. “Requests like this are severe, contravene international human rights law, and have a chilling effect on people’s ability to express themselves,” Facebook said in a statement.

“Excessive government actions like this also undermine our ability to reliably invest in Thailand, including maintaining an office, safeguarding our employees, and directly supporting businesses that rely on Facebook,” the statement added.

Thailand has some of the strictest lese majesty rules in the world, and anyone who defames the king can face up to 15 years in jail.

Pavin said the group was designed “to open up a space for Thais to be able to talk honestly and frankly about an institution that has caused so much impact on their lives.”

He called on Facebook to “set a good example of the need to defend the right of expression” and welcomed news the company is preparing legal action.

“Our group is part of a democratisation process, it is a space for freedom of expression,” Pavin said.

Elsewhere in South-east Asia, Facebook has faced growing criticism for cowing to government demands for critical posts to be taken down. In Vietnam, Facebook agreed to significantly increase the censorship of “anti-state” posts for users in the country after its local servers were taken offline, causing a slowdown in traffic, according to reports by Reuters earlier this year. Facebook has also blocked anti-government content in Singapore, after the authorities ordered it do so under a fake news law.

John Sifton, Asia advocacy director at Human Rights Watch, said that Facebook should fight the Thai government’s demands “in every forum it can, to protect Thai people’s human rights.”

This month Thailand’s digital minister accused Facebook of not complying with requests to restrict content, including insults to the monarchy. On 10 August he gave Facebook 15 days to comply with court takedown orders or face charges under the Computer Crime Act, which carries a fine of up to 200,000 baht (£4,860) plus an additional 5,000 baht per day until each order is observed.

“The deadline is almost up and Facebook understands the context of Thai society, so they cooperate,” said the ministry’s spokesman Putchapong Nodthaisong.

Last week the ministry filed a separate cybercrime complaint against Pavin for creating the group.