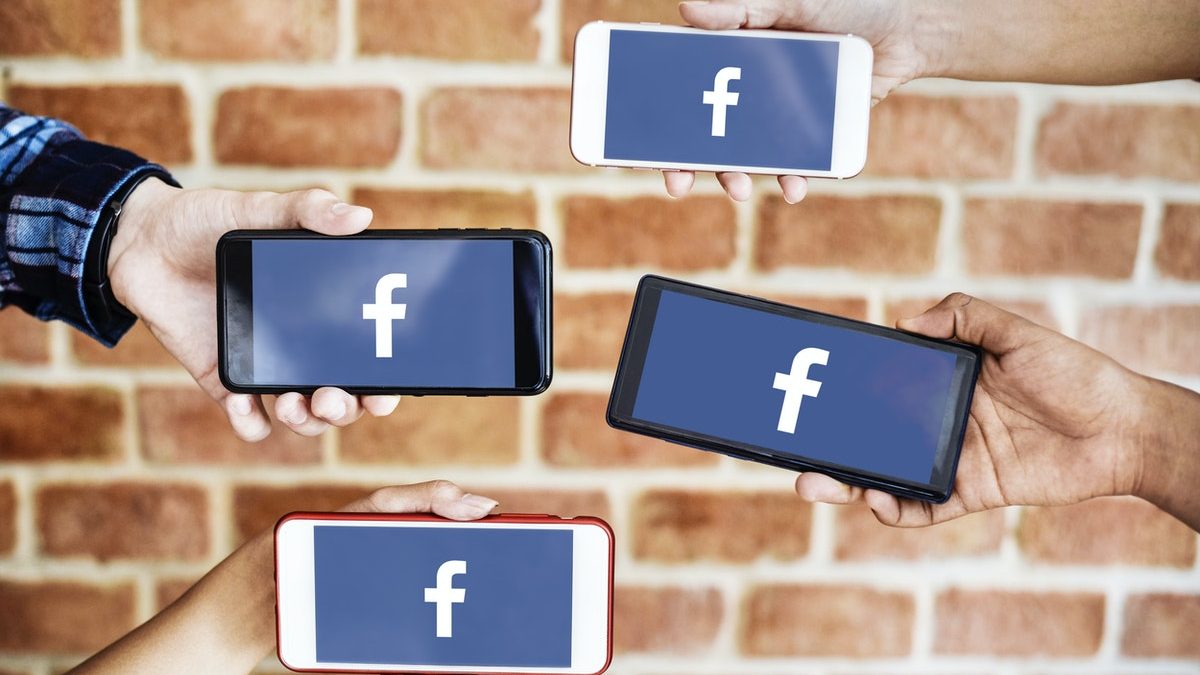 More than 400 brands have pulled advertising on Facebook in response to the “Stop Hate for Profit” campaign, begun after the death of George Floyd, a Black man who died in police custody in Minneapolis on May 25.

READ
Google Search And Maps Will Soon Show Vaccination Centers In The US
FEATURED, WINDOWS

YouTube Is Reducing Its Default Video Quality To 480p