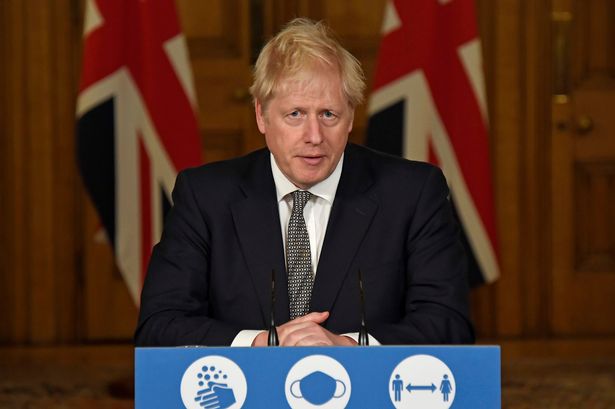 The prime minister confirmed the news during an appearance in the House of Commons via video link on Monday, during which he stated that when the second lockdown comes to an end on 2 December, England will return to a regional approach similar to the one that was introduced in October, however restrictions will be tougher across all three tiers.

From next Wednesday in England, we are introducing a stronger three tiered system of local measures to push the virus down and see us through winter.

You can find out which tier your area will be in from 2 December here: https://t.co/mi9eSM366h

Decisions on which area goes into which tier are primarily based on 5 key epidemiological indicators:

The indicators are designed to provide a full picture of what is happening with the virus in any area so that suitable action can be taken.

Yorkshire and The Humber