February 7, 2023 2 min read
By using our website, you agree to the use of our cookies.
Learn more Got it!
> NEWS > Workers Protest At Wistron iPhone Manufacturing Plant In India Over Pay Issues 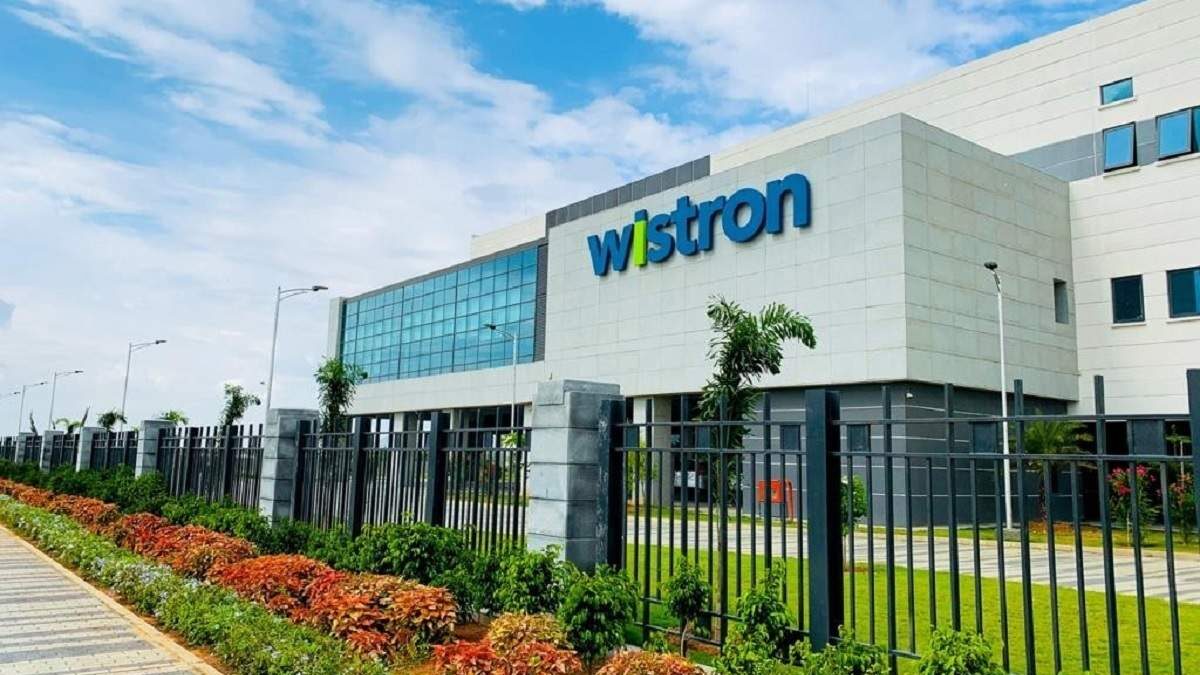 The iPhone production plant in India reportedly smashed windows and set fire to vehicles to protest reductions in pay, the Times of India reported.

The incidents began Saturday at a facility run by Taiwan manufacturing company Wistron Corporation, where the iPhone SE is assembled.

A majority of the nearly 2,000 employees, who were exiting the facility after completing their night-shift, went on a rampage destroying the company’s furniture, assembly units and even attempted to set fire to vehicles. Senior police officers along with additional personnel from Kolar district have rushed to the spot.

Employees allege they have not been paid properly. pic.twitter.com/GKbeFeyRKc

In the videos that were shot by a few fellow employees during the arson, those leading the mobs were seen breaking glass panes and doors, turning cars topsy-turvy and attacking the offices of senior executives.

Though Wistron is yet to comment on the violence, sources told The Times of India that the employee unrest was triggered by salary remittances made to them. Sources said the employees were angry that the company was not paying the amount that was promised to them at the time of joining. “While an engineering graduate was promised Rs 21,000 per month, his/her salary had reduced to Rs 16,000 and, subsequently, to Rs 12,000 in the recent months. Non-engineering graduates’ monthly salary had reduced to Rs 8,000.

The salary amount being credited to our accounts have been reducing and it was frustrating to see this,” an employee alleged. On Friday night, the employees started discussing about their salaries on their floors and some alleged that they had received only low as as Rs 500 in their bank accounts.

The anger turned into violence by the time the shift ended, the employee added.
Wistron had received 43 acres at Narasapura industrial area from the state government after it proposed to invest around Rs 2,900 crore and give employment to over 10,000 people. The Narasapura facility is being used to manufacture Apple’s smartphone iPhoneSE, Internet of Things (IOT) products and biotech devices.

Oracle Moves Its Headquarters To Texas